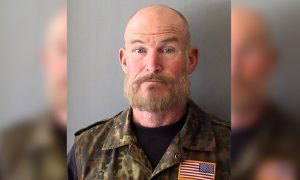 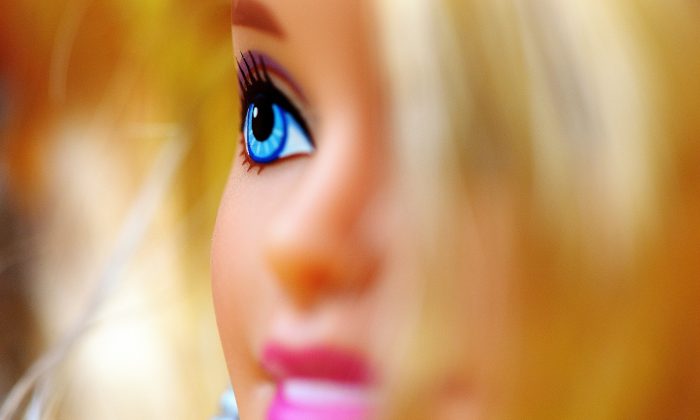 A close-up of a Barbie doll. (Alexas_Fotos/Pixabay)
Crime and Incidents

A 6-year-old girl from Salt Lake City, Utah, was kidnapped, sexually assaulted, and murdered 23 years ago. A short while later, a Barbie doll was placed on her grave. However, the killer was never found.

Now investigators think the doll may provide clues into who was responsible for Rosie Tapia’s death.

Rosie’s mother Lewine Tapia told Fox13 that in the past several items were left at her little girl’s gravesite.

“So I just gathered them up and took them home,” Tapia said.

We are lucky to have Francine Bardole working in our crime scene unit and applaud her efforts. She is doing great work with DNA. It’s great to see her receive recognition for her hard work.

Rosie was abducted from her bedroom in the family’s home on Aug. 13, 1995. Just hours later, her body was found in a canal off the Jordan River. No arrests have ever been made.

In 2017, a coalition was formed to help solve the cold case, reported KUTV. A website was set up at whokilledrosie.com with a confidential tipline and contact information for Rosie’s relatives, and the family begged the public to report anything they knew.

“Her family still seeks justice,” states the website. “They want an arrest and they want you not just to help but to solve this horrendous crime.”

An artist sketch of someone they are looking for that may have answers #kutv2News pic.twitter.com/SWG2dz1GG5

On Jan. 17, the Utah Cold Cast Coalition, a nonprofit organization, held a press conference in order to find out if anyone in the community knew anything about the Barbie.

“It’s a Sweetheart Barbie that was manufactured in 1994,” said private investigator Jason Jensen, according to Fox13.

The group said two people who had a fixation with Barbies have already been identified as potential persons of interest.

The Barbie may also hold DNA from anyone who touched the doll, said police, and new DNA extraction and analysis techniques may help solve the case.

Could this Barbie doll be the key in solving a 23-year-old cold case? The parents of #RosieTapia certainly hope so. Details coming up on @abc4utah at 4 p.m. pic.twitter.com/0fEOKtWJwC

“In this buffer solution are the skin cells from those who have touched the evidence,” said Francine Bardole, a forensic analyst with West Jordan City Police, reported Fox13.

However, the analysis is expensive, and if the public could provide helpful information instead, then that would be even better, said investigators.

“If somebody will come forward and say, ‘I know who left that there,’ or, ‘I left that there,’ then we may be able to confirm that; that might save those resources,” said Karra Porter, co-founder of the Utah Cold Case Coalition.

In about four to six weeks, the coalition said they will go ahead and move forward with the DNA analysis.

Although Rosie’s mother said she didn’t have much hope that someone would come forward, she said she was just happy that people were still looking into her daughter’s case.

“I’m hoping the Lord will let me live until we find the person who took my daughter,” said Tapia at the conference.