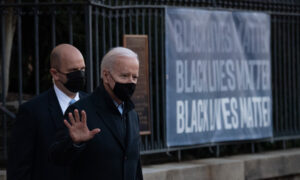 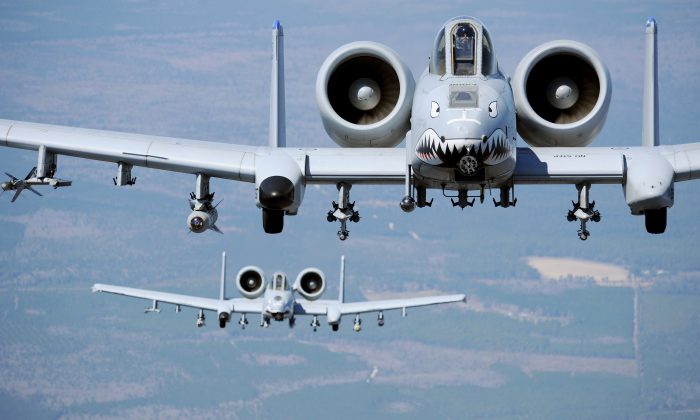 A-10 Warthogs Moved to Qatar for Military Exercises

Six A-10 Warthog (Thunderbolt II) planes have been moved to Qatar to take place in major exercises in the region–amid reports that the plane will be killed off by the Department of Defense sometime in the next few years.

According to The Aviationist, the planes and more than 120 military personnel with the 190th Expeditionary Fighter Squadron are in Qatar’s Al Udeid airbase. “Noteworthy, even though several platforms will participate in the drills, the focus of these exercises will be more heavily on the A-10 and aimed at sharing pilots expertise in several areas mastered by the Warthog: close air support, forward air patrol, and combat search and rescue,” the publication reported.

“For sure, some local nation, possibly one of those already involved in the air war on ISIS in Syria and Iraq is due to attend the exercises. Worth of note is the way the U.S. Air Force and U.S. Navy have started to refer to the Persian Gulf,” the report added.

A number of experts, think tanks, and even U.S. senators have found the Air Force’s reasoning to retire the Warthog to be faulty, saying the military has provided misleading or not relevant arguments to getting rid of the plane.

“Troops who have seen combat strongly advocate for air power that changes the enemy behavior,” which is what the Warthog is capable of doing, says the Council on Foreign Relations think tank. “However, frequently used Air Force statistics such as the number of missions flown and tons of ordnance dropped have no relevance because they measure activity not impact.”

The Air Force has said it wants to essentially replace the A-10 with the F-35 Joint Strike Fighter (but it’s unclear exactly when that will happen), while soldiers will get close air support from Predator and Reaper drones as well as other aircraft. However, the F-35 has been heavily criticized as of late, and some have argued that it’s not good in close air support as the A-10.

According to the National Review, it appears the Air Force is deliberately under-using the Warthog in the U.S.’s campaign against ISIS. And Air Force Major General James Post reportedly said in a closed-door meeting to officers that “anyone who is passing information to Congress about A-10 capabilities is committing treason.”

The Air Force aims to save $3.5 billion in five years in retiring the A-10, but there might be another reason.

“The Warthog is the only plane in the U.S. inventory designed from the ground up to provide true combat-effective CAS,” Pierre Sprey, one of the designers of the A-10 and F-16, told the National Review. “The Air Force’s brass is busy claiming that new high-tech missiles and electronics allow clumsy bombers and fast thin-skinned fighters to support the troops just as well. Recent combat proves that’s just PR spin to defend their pet megabuck procurements.”

According to CFR, the A-10 is still the cheapest close air support platform to operate. “Over five years, flying one A-10 instead of one B-1B for Afghan missions saves an estimated $3.4 billion. Unfortunately, these savings may not resonate with Air Force decision makers because overseas contingency operations funding, not the Air Force budget, generally funds operational costs and future operational requirements remain unknown,” the think thank states.