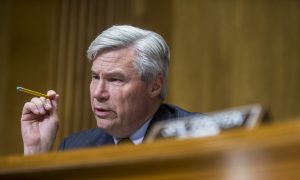 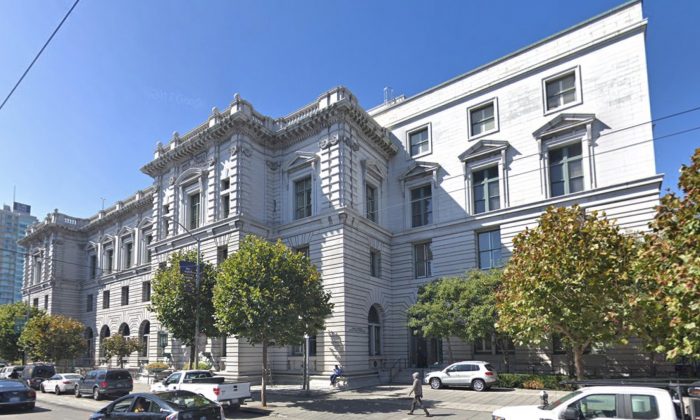 The Trump administration scored a partial victory last week when the 9th Circuit of Appeals limited the scope of a nationwide injunction by a San Francisco judge that blocked a policy aimed at curbing perceived abuses of the nation’s asylum system.

The administration criticized the appeals court for keeping the injunction in effect, but lauded it for allowing enforcement of its asylum policy in states outside the 9th Circuit.

“Although we strongly disagree with the Ninth Circuit’s decision to leave in place the district court’s unjustified injunction of the Government’s lawful action to curb asylum abuse, we are glad the Ninth Circuit recognized that the nationwide application of the injunction was improper,” White House press secretary Stephanie Grisham said in a press release.

“While the injunction remains overbroad—even as modified by the Ninth Circuit’s decision—we will now be able to apply the rule at issue to curb asylum abuse outside of the Ninth Circuit. We look forward to having the injunction lifted in its entirety on appeal so that we can protect legitimate asylum-seekers, preserve resources for addressing their claims, and prevent illegal migrants who bypass regional asylum opportunities from overwhelming our asylum system.”

The action came Aug. 16 in a case known as East Bay Sanctuary Covenant v. Barr, in which an appeals court panel consisting of Judges Milan Smith, Mark J. Bennett, and A. Wallace Tashima upheld a July 24 injunction by U.S. District Judge Jon S. Tigar. Smith and Bennett are Republican appointees, while Tashima, who dissented in part from the decision, was appointed by former President Bill Clinton.

Tigar, who was appointed by former President Barack Obama in 2013, preliminarily enjoined enforcement throughout the entire United States of a regulation called “Asylum Eligibility and Procedural Modifications,” finding, among other things, that it likely ran afoul of notice requirements in the Administrative Procedure Act. The Trump administration policy withholds asylum from applicants who pass through a third country on the way to the United States without first seeking asylum there. This policy is consistent with long-recognized norms for seeking asylum established by the Convention Relating to the Status of Refugees, which the United States honors.

The panel found that Tigar made a mistake when he failed to consider whether a nationwide injunction was necessary.

“The district court clearly erred by failing to consider whether nationwide relief is necessary to remedy Plaintiffs’ alleged harms,” the ruling stated. “And, based on the limited record before us, we do not believe a nationwide injunction is justified.”

This means the injunction remains in effect in Arizona and California, two states bordering Mexico that are within the territorial jurisdiction of the 9th Circuit. But it no longer prevents the Trump administration from enforcing the policy in New Mexico and Texas, border states that are outside the 9th Circuit. According to PBS, in July alone, approximately 46,500 people crossed the U.S. border in the Rio Grande Valley and near El Paso, Texas.

In May, Attorney General William Barr took aim at the growing trend of unelected federal judges vetoing presidential actions by issuing sweeping nationwide injunctions against government policies. These nationwide injunctions, also called universal or “non-party” injunctions, which are relatively new in the U.S. experience, reach beyond the controversy being litigated and allow judges to impose their will on the entire country in parochial or regional disputes.

“We have seen over time an expansion of judicial willingness to review executive action,” Barr said. “Then, combine that with the strategies of sophisticated public-interest lawyers and the aggressive practices of some courts, such as the novel and growing use of nationwide injunctions. The legal community and the broader public should be more concerned, particularly about this trend of nationwide injunctions.”