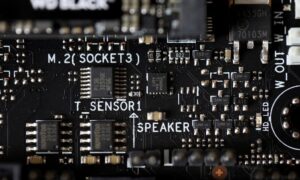 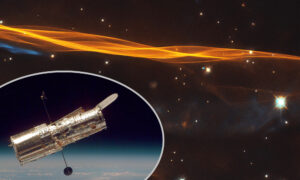 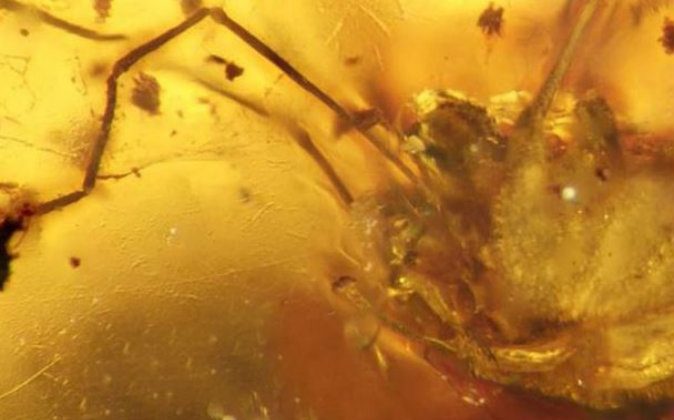 The fossil of an ancient cousin to the daddy longlegs was discovered by scientists in Burma.

The 99-million-year-old arachnid was found fully fossilized in amber.

The male harvestman, species name Halitherses grimaldii, was just blossoming into manhood when it died. Its penis, which had grown to nearly half its body length, was erect at its death.

“It must have been in an amorous state to have it out like this,” Ron Clouse of the American Museum of Natural History, who wasn’t involved with the study, told National Geographic. “This poor animal.”

Scientists said the fossil is among the best preserved ever found.

“This is the first record of a male copulatory organ of this nature preserved in amber and is of special importance due to the age of the deposit,” the authors wrote in the abstract of the study published in The Science of Nature in late January.

The penis has also been focused on because it can help scientists differentiate different types of harvestmen.

“Different families, and even species, [of harvestmen] can have a characteristic penis shape,” said study leader Jason Dunlop, of the Berlin Museum for Natural History. “In fact, [penises] are often even more important than the shape of the body and legs.”