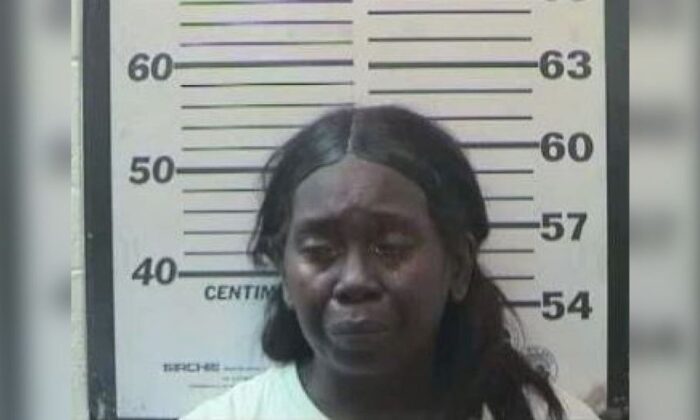 Court records show that Yolanda Coale, the boy’s aunt and legal guardian, told officers she awoke Thursday to the sound of the children screaming. She said she found the girl hitting her brother with a broom stick, causing injuries.

Officers called to the home found the boy unresponsive, and Coale, 53, was charged with aggravated child abuse the next day. Handwritten notations on court documents indicate the girl was charged with assault, but neither police nor prosecutors returned messages seeking further details.

Coale’s bail was set at $150,000, and a hearing was scheduled for Wednesday. Coale did not have an attorney who could speak on her behalf, court documents showed.

The boy had injuries his body that indicated long-term abuse, records showed, and an autopsy will determine his cause of death. No one was charged in the child’s death.