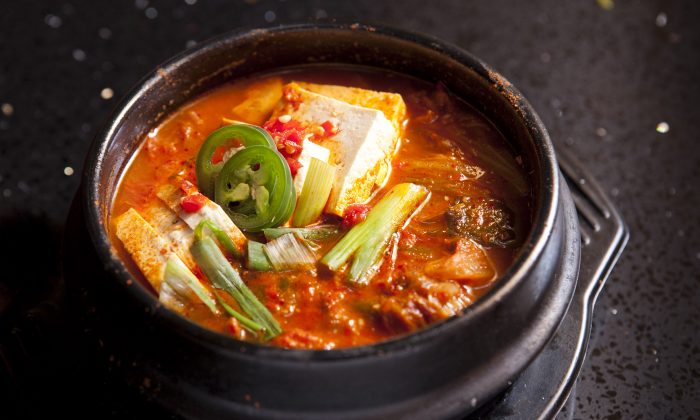 NEW YORK—Festivals and fairs are the main attractions this weekend. Whether you’d like to experience a new culture at the Japan Block Fair or gather with other book fans at the Uptown Lit Festival, it’s all in the city and it’s all free of charge.

This year, the fair’s theme will be Fukushima. A chorus group of 140 moms from Fukushima will sing a tribute to the city. Other Fukushima residents will attend the fair to showcase local foods. There will be Japanese goods for sale, kimonos, and games for children.

The best of Korean cuisine will be served at this year’s Korean Food Fair that brings 28 major food companies from South Korea with their fresh produce, kimchi, ginseng, drinks, and snacks. There will also be music performances and displays of traditional Korean dress.

The Riverside Skate Park is the first of its kind in the city built by skateboard legend Andy Kessler. This Sunday there will be competitions with prizes, free skate time, and food and drink available for purchase.

The Marco Polo Festival is known for celebrating the two distinct cultural neighborhoods of Chinatown and Little Italy. On Saturday, the festival will conclude with a pageant and street performances on Hester St.

For the 125th anniversary of the Bronx Parks, the Poe Park will exhibit photographs from New York City Parks’ archives at the park’s visitor center, curated by Jonathan Kuhn.

Readers and writers of all ages are invited for a day of family fun, including readings by authors, an evening community bookshop, talks, panels, and workshops for writers. This year’s theme of the festival is immigration.

Local restaurants, food vendors, special menus, music, and a beer garden—this street fest has everything for the ultimate foodie. This festival will also have giveaways and prizes, and an opportunity to watch all of Sunday games and matches at the Bud Light Tailgate zone.

The Museum of Biblical Art is putting on an exhibition of 30 unique works of art which will highlight how biblical subject matter was portrayed in 19th-century Europe.