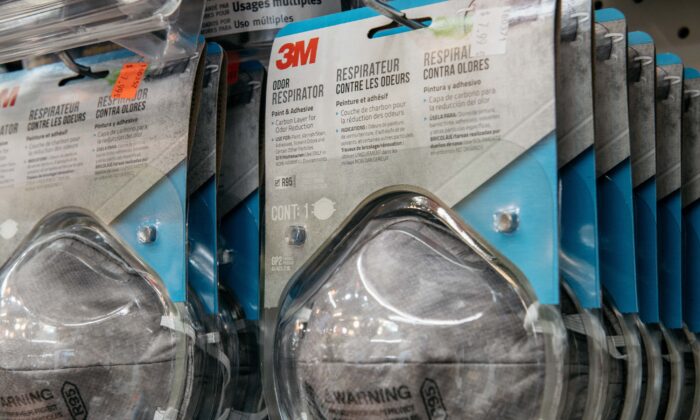 83 in Isolation Over New Coronavirus Fears in New York County

Eighty-three people are in voluntary quarantine in Nassau County in New York state due to concerns about the new coronavirus, officials said. There are no cases confirmed in the county as of yet.

The people either traveled to mainland China in the last 14 days or had potential exposure to someone who had traveled there within the past two weeks.

“We are asking them to isolate themselves,” Nassau County Department of Health Commissioner Dr. Lawrence Eisenstein said at a press conference on Wednesday. “We expect them to remove themselves from other people, including their family members. We help them do that if they don’t understand what we need.”

Most of the people are residents of the county and are isolated at their houses, he said.

Prior to being quarantined, health officials interview them to make sure that people need to undergo the process.

County health officials monitor those who are quarantined on a daily basis to check their temperature and to discuss the importance of voluntarily complying with the quarantine.

“All of them to this point have understood that this is a vital part of this. If somebody is not complaint, we would take next steps. But there’s no reason to go there, because that hasn’t happened,” Eisenstein said. “This process has worked very well.”

Officials noted that much remains unknown about the virus, which emerged in China in late 2019 and causes a disease known as COVID-19.

“This is a brand new virus to us. We’re learning new things everyday. And I still don’t have answers to many of the questions you might ask about the pathophysiology of the virus and things like what is the known incubation period,” Eisenstein said.

Officials are following guidance from federal agencies, he said. County officials take part in all of the webinars held by the Centers for Disease Control and Prevention, he said.

“The health department prepares for this sort of thing all year round,” Curran said. “We’re monitoring this situation in Nassau very, very closely and have been right from the beginning to respond to any cases should they emerge in our county.”

There is no need for people to avoid large gatherings in the county at the moment. That message might be sent out if a case is confirmed in the county.

The county’s Office of Emergency Management has asked the state to send supplies and resources if they’re needed.