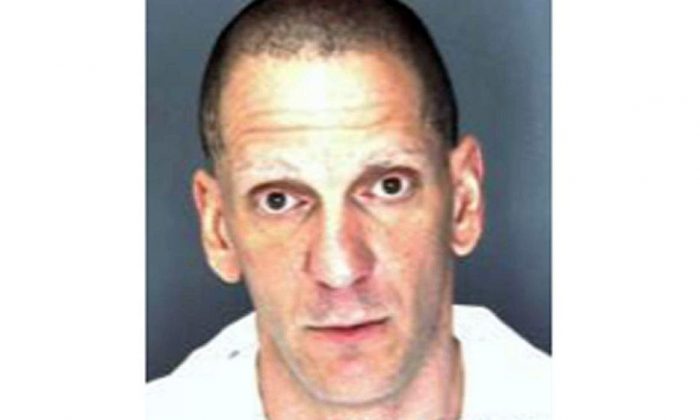 HIGHLANDS, N.Y.—A New York man is accused of holding an 81-year-old Marine Corps veteran hostage in a motel for at least four years in order to steal his benefits checks.

Forty-three-year-old Perry Coniglio was arrested Tuesday in his room adjoining the victim’s at a motel in Highlands. The motel is next door to the Hudson Valley town’s police station.

Police say Coniglio used brute force and intimidation to get the elderly and diminished veteran to cooperate with him. Investigators say the victim received three checks every month. The amounts weren’t released.

Some Former Hostages Being Questioned Over Bangladesh Attack

The victim has been taken to a hospital for evaluation.

Coniglio is being held in jail Thursday on $15,000 bail. It’s unclear if he has an attorney.

The charges against him include grand larceny and unlawful imprisonment.

According to NBC New York, police said they received complaints for years about Coniglio.

“The guy who was arrested who lived next door, he was giving him just one bowl of cereal a day, he would stick him back in the room with a stick, wasn’t bathing him, the old guy would just be walking around here naked, just terrible,” a neighbor told ABC7. Police and neighbors said the abuse lasted for years. “We believe he is the recipient of a tremendous amount of money on a monthly basis,” said Chief Jack Quinn, with the Highland Police Department, told the station.