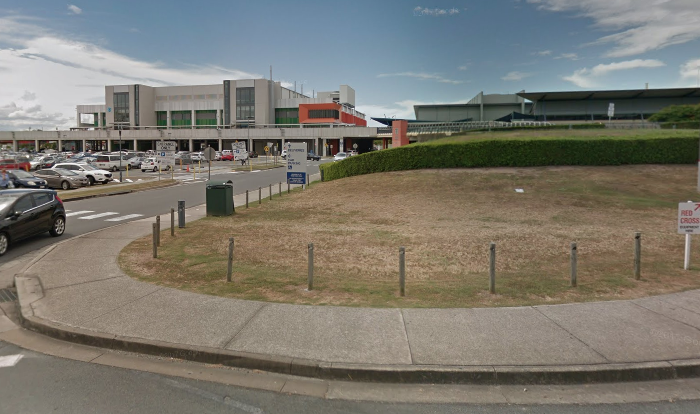 An eight-year-old Australian girl attempted to take her own life because bullies were making fun of her mother who was battling cancer.

The girl’s mother, Richelle of Brisbane, Australia, told Yahoo7 that her eldest daughter was taken to hospital after a failed suicide attempt on Jan. 26.

“She came to us stating that she wanted to end her own life due to the bullies always winning,” she said.

Richelle, a breast cancer surviver, said that her daughter was pushed over the edge after classmates started making fun of her double mastectomy and hair loss due to chemotherapy.

“After being diagnosed with breast cancer in 2016, one girl started [bullying] because I was suffering from breast cancer,” the mother said.

“She told my daughter that her mom wasn’t a woman because she didn’t have hair or breasts and that she would turn out the same as me.”

Richelle told Yahoo7 that her daughter was born with a cleft lip and eye deformity, and has been targeted by peers over her appearance her whole life.

“She has excelled in every aspect of school life, it’s just not fair, she doesn’t deserve any of this,” she said.

Richelle said the school and parents have not done enough to address the bullying. Despite reporting the problem to the school, she said nothing had been done and the issue had been “swept under the carpet.”

“The parents haven’t done anything. They’re letting their kids do these things and letting them think its OK,” she said.

This incident comes weeks after the death of 14-year-old former face of hat maker Akubra, Amy “Dolly” Everett, who took her life after persistent cyberbullying.

Dolly’s death prompted an outpouring of grief and support against bullying from the Australian public.

In the wake of her death, Dolly’s family has set up a charity foundation to help support other young victims of bullying and raise awareness about cyberbullying and youth suicide.