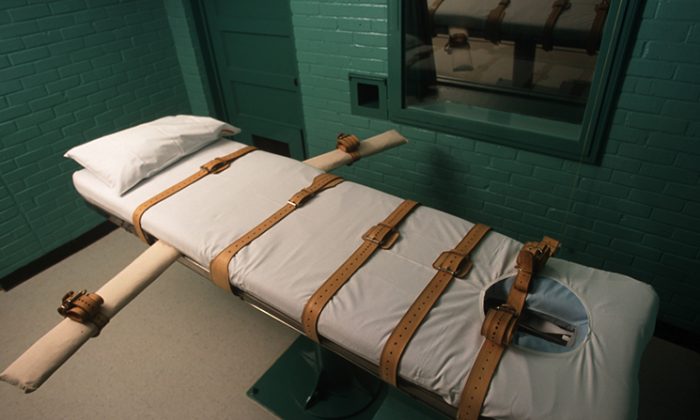 John Palombi, a lawyer who represents multiple death row inmates, and Alabama Deputy Attorney General Thomas Govan filed a motion to dismiss the case on Tuesday, July 10. They claimed the lawsuit moot because the inmates named in the case have chosen to die by nitrogen hypoxia, the newly legalized form of execution in Alabama, instead of lethal injection, the Advance Local reported.

The case had been filed in 2012 when several inmates on death row challenged that Alabama’s three-drug method of execution unconstitutional. The central issue of the case was whether the sedative midazolam can be used in an execution.

According to The Associated Press, while the case was still unsettled, Alabama had adopted nitrogen hypoxia as another method of execution after Gov. Kay Ivey signed a law in March 2018. Alabama was the third state to adopt this method after Oklahoma and Missippi. Based on the new law, inmates already on death row could choose the nitrogen method and notify the Department of Corrections before June 30.

The state needs to develop procedures for the new execution method. “The process is completely experimental,” Robert Dunham, executive director of the Death Penalty Information Center (DPIC), told The Associated Press. DPIC is a group that compiles death penalty statistics. It told AP that no state has carried out an execution by nitrogen gas.

In an unrelated case in 2015, the Supreme Court ruled against inmates in Oklahoma who claimed usage of midazolam in execution violated the Constitution.