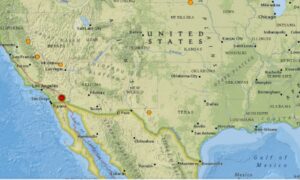 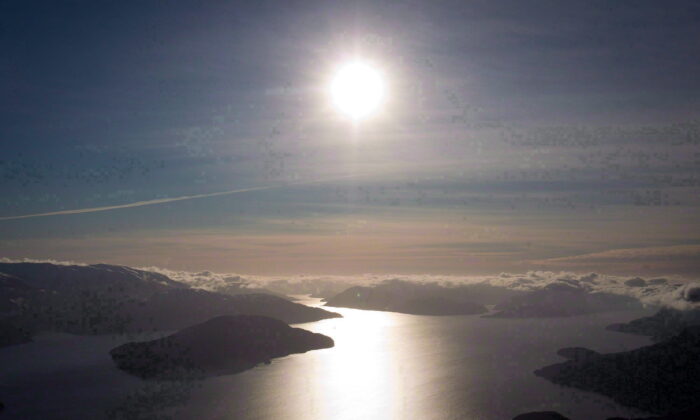 A view of Douglas Channel south of Kitmat, B.C., in a file photo. (The Canadian Press/Darryl Dyck)
Canada

The U.S. Geological Survey says an 8.2 magnitude quake hit off the Alaska Peninsula roughly 800 kilometres southwest of Anchorage at about 9:15 p.m. Pacific time.

It was followed within half an hour by aftershocks that the geological survey website says had magnitudes of 6.1 and 5.9.

Emergency Management BC did not issue a tsunami warning but Ellis Ross, who represents the riding of Skeena in the B.C. Legislature, lives in Kitamaat Village on B.C.’s north coast and says residents were ordered to higher ground.

He says that’s the emergency plan for the community regardless of provincial advisories and everyone moved to the bench above the village for several hours until Emergency Management BC confirmed a damaging wave would not occur.

There have been no immediate reports of damage in Alaska or B.C. but Natural Resources Canada seismologist John Cassidy says in a social media post that shaking was recorded on Vancouver Island.