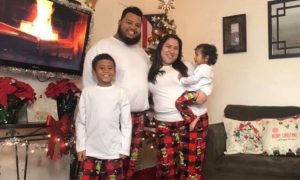 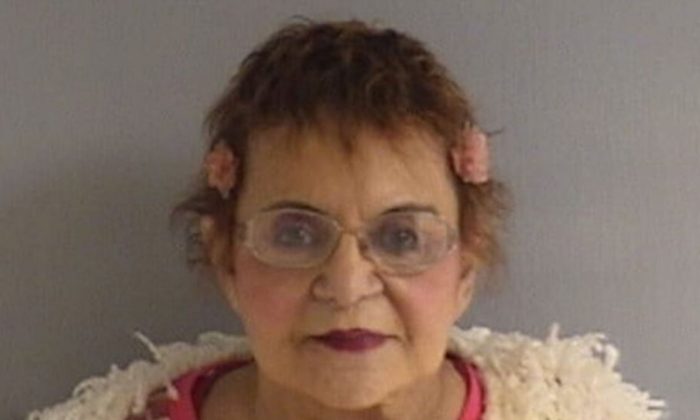 Ramona Rubin, 79, who was charged Monday. (Town of Orange Police Department )
US News

A 79-year-old Connecticut woman was arrested and charged in connection with the death of a truck driver in March, according to reports.

Ramona Rubin was arrested in Orange, Connecticut, on charges of misconduct with a motor vehicle and failure to drive in a proper lane, Fox61 reported.

Police alleged that her vehicle, a Volkswagen, drifted off the right shoulder of the roadway and hit 45-year-old Steven Sylvester, News12 reported.

Sylvester was standing alongside his truck making a delivery of construction equipment when he was killed.

The woman’s recent “arrest stems from a lengthy investigation by the department’s accident reconstruction team into a motor vehicle collision on March 25, 2019, on Derby Avenue in which Ms. Rubin’s vehicle drifted onto the right shoulder of the roadway and fatally struck Steven Sylvester,” the Town of Orange Police Department said in a news release.

Meanwhile, the arrest stemmed from a “lengthy investigation” by the police department’s accident investigation team, according to the news release.

Rubin is scheduled to appear in Derby Superior Court on Sept. 30.

The Waterbury Republican-American reported that Rubin was hospitalized in the accident. Her vehicle also struck a third vehicle.

Photos published by News12 showed that accident and what appears to be Rubin’s yellow Volkswagen Beetle.