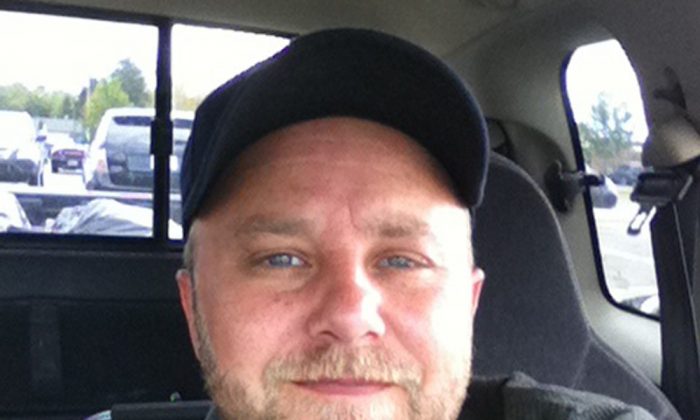 747 crash mourned: The seven Americans who died on a Boeing 747 cargo plane that crashed in Afghanistan were mourned this week.

“He was a very good person and very smart person,” Chris Connerton, a friend of killed navigator Jamie Brokaw, told The Associated Press.

“If it wasn’t for Jamie’s navigation and know-how … we wouldn’t have made it,” Connerton said.

The plane crashed just after takeoff near an Air Force base in Afghanistan on Monday. Video footage of the crash was uploaded to YouTube, showing the aircraft floating in the air at an odd angle before slamming into the ground in a fiery blast.

“He always said it was dangerous,” said Glenn Stockdale, the brother of Gary Stockdale. “He would always say, ‘You either will die in a car crash or a ball of flame in a plane.'”

The brother of Hasler, Bill, told WDIV-TV: “If I could trade places with him so that he could be with his family, I would in a heartbeat.” He said Hasler and his wife had a 2-year-old child together.

“Brad was a wonderful father to two young children, a beloved husband to a wife who is expecting another child, a loving son, and the most loyal and supportive brother I could have ever asked for,” he also told NBC News.

Lipka’s stepfather Dave Buttman told the Minneapolis Star-Tribune that his son knew “there was risk there all the time” by flying to Afghanistan.

“All’s we know is that there was a plane accident in Afghanistan,” he told the paper. “There was risk there all the time. He knew the risks. He volunteered to take the trips. When they went to Iraq they used to have military escorts. He had a little more safety that way. But for some reason the U.S. didn’t provide that any more. Basically, you’re taking your chances flying in there and he was just happy to be one of the pilots to do it.”

The New York Times reported that a fire on the plane’s tail caused the crash, and American officials denied that the Taliban was behind the incident.

The plane belonged to National Air Cargo, based in Ochard Park, N.Y.

“We’re all devastated,” Elena Garrett said about ex-husband Timothy Garrett’s death. “We were still best friends. He’s the best father I’ve ever seen (and) ready to help anybody. He would give the shirt off his back for anybody.”