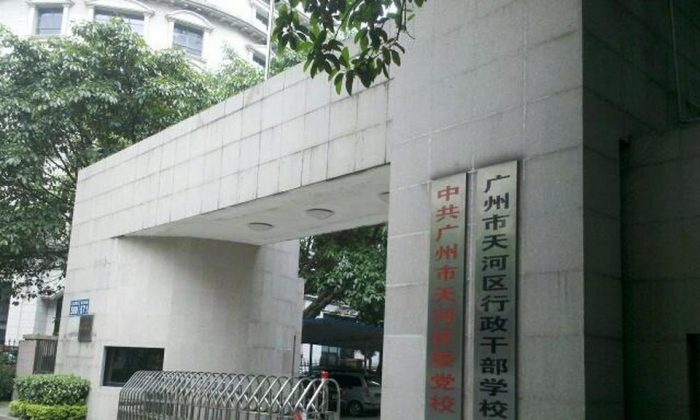 72-Year-Old Woman Loses Eyesight After Torture for Her Faith

An elderly woman was severely tortured at a facility in southern China and lost her eyesight in the process.

Last year, it was reported that potentially hundreds of thousands of Falun Gong practitioners may have been killed for their organs in a state-run network of hospitals to supply China’s burgeoning organ transplant business over the past 16 years.

In November, Wu was taken from her home in Tianhe District, Guangdong Province, for filing complaints against Jiang. Officials took her to a “brainwashing center” in Guangzhou where she was held for about three weeks, according to Minghui.org, a clearinghouse for first-hand information about the persecution of Falun Gong. Falun Gong, more commonly called Falun Dafa, is a traditional Chinese spiritual practice that involves slow-moving exercises and living by its teachings based on the core principals of truthfulness, compassion, and tolerance.

“Wu has been arrested and detained many times as a result of the persecution over the past 16 years,” according to the Minghui report, which added she was held at several brainwashing centers and detention facilities. She also served one-and-a-half years at a women’s forced labor camp.

When Wu was taken to the Huangpu Brainwashing Center, she was “continuously watched by two staff members and deprived of daily necessities such as toothpaste, soap, and shampoo.”

Later, she was tortured by staff, who tied her legs up in a crossed position with rope. “Wu was in extreme pain. By 4:00 a.m. the next morning, her vision was blurry. [They] had stopped the torture by then,” the report said.

She was checked by doctors, who found that her right eye “was already blind” and vision in her left was impaired, the report added.

Officials released her on Nov. 21, but her sight has not returned.

The report noted that another elderly woman who also practiced Falun Gong, named Xu Huizhu, was detained at the same brainwashing center. She died just days after suffering torture there.