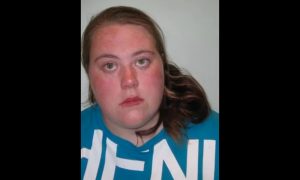 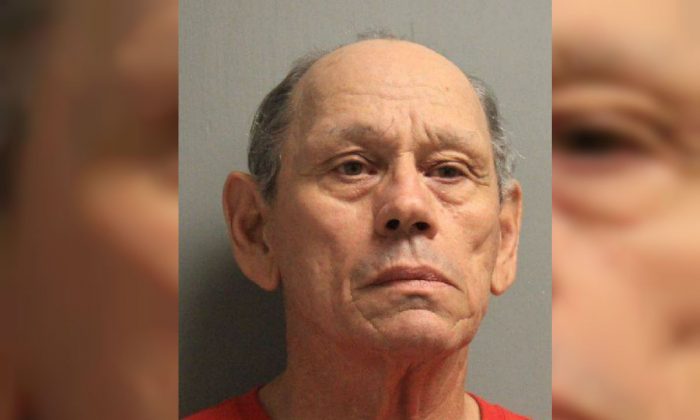 Harvey Joseph Fountain, 71, has been charged with 100 count of first degree rape, according to police. (Rapides Parish Sheriff's Office)
Crime and Incidents

A 71-year-old man from Louisiana was charged with 100 counts of first-degree rape over allegations of criminal sexual conduct involving minors, according to a police statement.

Rapides Parish Sheriff’s Office deputies say they first came to know about Harvey Joseph Fountain’s alleged crimes that date back to the 1970s and continued through to early 1980s after receiving a tip on April 1.

After an investigation, detectives uncovered enough evidence that supported the allegations that he had committed sexual crimes on minors at various locations in the Pineville area. This evidence provided sufficient probable cause for Fountain’s arrest.

Every eight minutes, a child is sexually assaulted in the U.S., and 93% of them know the perpetrator. https://t.co/XLwI6RiZYQ

As survivors accept the Arthur Ashe Courage Award at the #ESPYS, we want to share this thread of resources for sexual abuse survivors and loved ones:

Police say the investigation is still ongoing and more charges are possible. Fountain’s bond was initially set at $500,000, and he currently remains in jail.

According to Louisiana Revised Statutes Tit. 14, § 42., first-degree rape is punishable by life imprisonment at hard labor without benefit of parole, probation, or suspension of sentence.

If the victim is under 13 years old, the offender could be punished by death or life imprisonment if the district attorney seeks a capital verdict.

Moreover, the Code of Criminal Procedure Title XVII Art. 571 states that any crime for which the punishment may be death or life imprisonment or for the crime of forcible or second-degree rape does not have a time limitation.

In a similar case, a Pennsylvania man was arrested by U.S. Marshalls on 865 counts of child rape earlier this year. Garrick Landon Bloom, 46, was accused of committing the crimes against a 5-year-old boy, whom he had allegedly groomed for several years, reported WCTV.

BREAKING NEWS: A Pennsylvania man wanted on more than 800 counts of child rape has just been caught by U.S. Marshals in Tallahassee.

According to Rape, Abuse & Incest National Network (RAINN)—the nation’s largest anti-sexual violence organization that operates the National Sexual Assault Hotline—Child Protective Services agencies substantiated or found strong evidence to show that 57,329 children were victims of sexual abuse in the 2016 fiscal year in the United States. Additionally, it found that 1 in 9 girls and 1 in 53 boys under the age of 18 experience sexual abuse or assault perpetrated by an adult, citing a 2014 study.