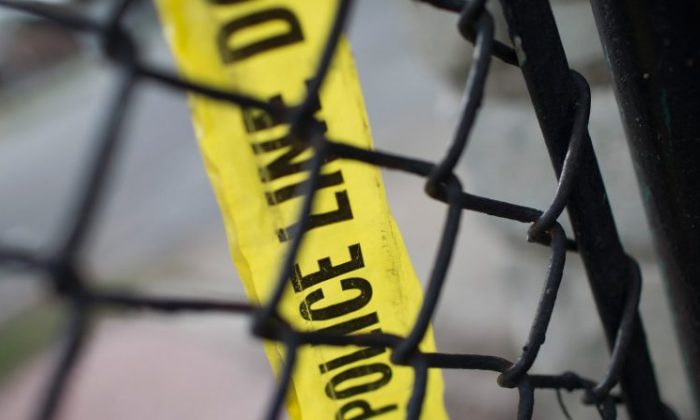 A 7-year-old Detroit girl was killed as she texted the police for help after her father got into a suspected drunken driving crash.

The Michigan State Police said that the girl left the vehicle after the crash and tried to cross I-94 on Sunday morning when she was hit by another vehicle and killed instantly.

The police received what first appeared to be three separate reports but were connected, a drunken driving crash, a girl in need of help, and a woman who hit a pedestrian with her car. The reports came in shortly after 3 a.m.

Before being hit the girl was texting the police saying that her father had gotten into an accident and she believed he might be dead.

Using cellphone tracking technology, officers tracked the girl but she had been hit and killed by the time they found her.

She had been hit by the woman who had called the police, believing she had struck a pedestrian. That woman was released.

“This is something we talk about all the time, drunk driving, a 100 percent preventable incident. Now … you have a father who is in jail and just lost his daughter. You have a mother who lost her daughter. A woman who is going to live for the rest of her life for hitting someone and ending up being a 7-year-old child along the freeway,” Shaw said, reported The Detroit News.