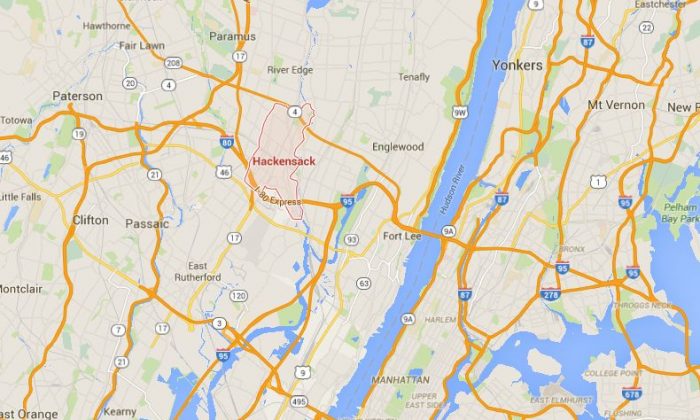 HACKENSACK, N.J.  — Officials say seven construction workers were injured, two of them critically, when scaffolding on which they were standing collapsed in Hackensack.

BREAKING: 7 workers hurt after a scaffolding collapsed at an apartment building in #Hackensack, NJ #nbc4ny pic.twitter.com/XBv7BjV7fS

Hackensack University Medical Center spokeswoman Nancy Radwin said that seven patients were being treated that the hospital. The extent of their injuries wasn’t immediately known.

The workers were on the scaffolding held up by ladders on the side of a three-story apartment building where they were adding a new roof.

Investigators from the Bergen County Sheriff’s Office and federal Occupational Safety and Health Administration were investigating.