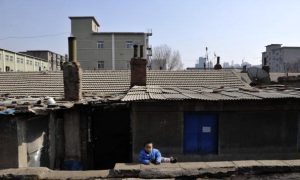 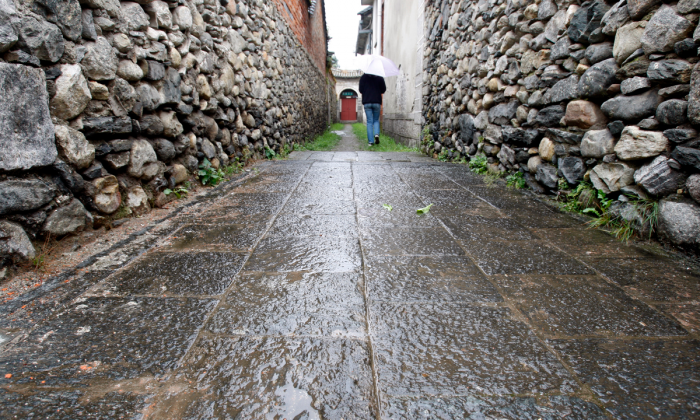 A 7-month-old boy was kidnapped and murdered, according to a police announcement on March 13 from a local security bureau in Yunnan Province, China.

Two suspects in connection to the case have been arrested. The announcement said that an individual, whose surname is Tai, reported to the police that the boy had been abducted on March 11. No further details were given about the informant.

The police had found the body of the infant, and said an investigation is on-going. Lawyers hired by the parents of the boy said that he was strangled to death. No further information has been provided.

Many netizens have speculated that there were unpaid debts involved between the abductors and the parents of the child, or that there had been personal grudges. These claims were later denied.

The abduction was carried out for financial reasons, as the abductor had referred the father to a famous ransom case, according to the official provincial website Yunnan.cn.

The names of the infant and his parents were not given in the report.

One of the suspects involved in the kidnapping of the boy is named Duan, a 50-year-old woman from the capitol of Yunnan Province, Kunming city. The other suspect is a 42-year-old man named Zhao, a resident of Dali city.

On March 17, the parents of the boy enlisted the services of two lawyers to help with the case. On March 22, one of the lawyers, Yu Huaixing, confirmed with reporters that the case was a kidnapping. He also confirmed that the boy was strangled to death.

Yu said that the husband and wife took vacations in Dali two times between 2017 and 2018. After their son was born, they took another trip in 2019. During each trip, they stayed at Duan’s house, who offered homestays as a way to make money.

In 2018, Duan was said to have sold what she claims was a meteorite to the mother and father. The final price was $12,000. Other than the fees for staying at Duan’s house and the price paid for the rock, there were no financial transactions between the two parties, nor any debts.

Further, Yu reported that there were no grudges held between both parties.

Yu said that Duan and Zhao sent a message to the boy’s father over WeChat, the most popular messaging app in China. They told him to take a close look at a renowned kidnapping case which involved the family of Hong Kong business magnate Li Ka-shing.

“Duan and her accomplice [Zhao], after kidnapping the 7-month-old boy, sent a WeChat message to the boy’s father, telling him to read over the kidnapping case of Li Ka-shing’s son 10 times,” Yu told reporters, according to Yunnan.cn.

The kidnapper of Li Ka-shing’s son reportedly netted $100 million in ransom. Duan and Zhao may have been hoping to get ransom money from their victim’s parents.

Yu also said a background check on Duan revealed that she had not fulfilled five previous court sentences. She was put on a list of individuals who were unable to repay financial penalties for two local courts.

Duan was said to owe the courts $900,000 from the five previous cases.

Duan allegedly told the boy’s father that he should study very carefully the ransom case involving the abduction of  Li Ka-shing’s son. As of March, Li is estimated to be the 28th richest person in the world, with an estimated wealth of over $30 billion.

On May 23, 1996, Li’s son was kidnapped and held for ransom. His son, Victor Li Tzai-kuoi, was captured by a gang boss nicknamed “Big Spender.” Big Spender, whose actual name was Cheung Tze-keung, reportedly received about $175 million from the ransom that Li paid to him.

A police report was never filed with Hong Kong authorities, but only with the Chinese police. This eventually led to the execution of Cheung in mainland China.