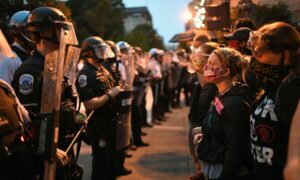 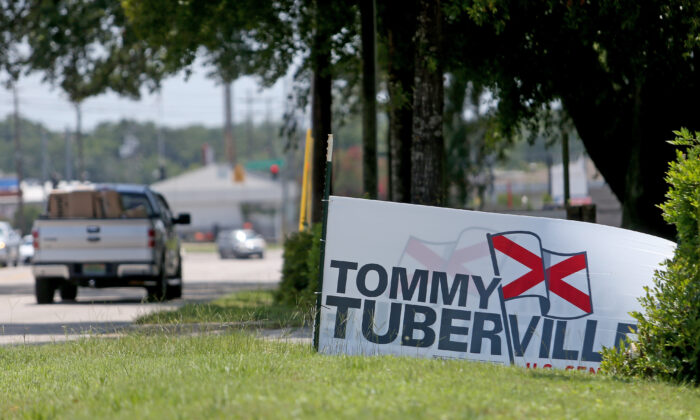 7 Interesting Senate Races Likely to Be Called on Election Night

With the major expansion of mail-in voting this year and many states counting ballots that arrive after Election Day, it’s likely that many competitive races will be too close to call on the day.

Still, there are 27 states that won’t accept mail-in ballots that arrive after Nov. 3. Of these, seven host Senate races that not only are worth watching, but will likely see the winners declared on election night.

In a major upset, Democrat Doug Jones took the seat in 2018 from Republican Luther Strange, who was appointed to the vacancy left by Republican Jeff Sessions after Sessions resigned in 2017 to become the first attorney general in the Trump administration.

Republican Martha McSally is defending the seat she was appointed to following the death of Sen. John McCain in 2018. She lacks Trump’s endorsement and faces the recognition power of former astronaut and U.S. Navy Capt. Mark Kelly, her challenger.

Trump carried Arizona in 2016, but the early voting data so far doesn’t give a clear enough picture to say for sure whether he’ll repeat the success. McSally has consistently trailed Kelly in polls and it appears she’ll need a major Republican turnout on Election Day to score a win.

Republican Sen. Cory Gardner faces a tough challenger in former Colorado Gov. John Hickenlooper. Trump lost Colorado by less than 3 points in 2016 and the state appears to have turned bluer since. That spells trouble for Gardner, unless Republicans turn up in big numbers on Election Day.

As a congressman in 2016, Gardner pulled his support for Trump shortly before the election, but then endorsed him for 2020, citing the success of the president’s policies in Colorado. Trump has endorsed Gardner.

Republican Susan Collins is defending her seat against Democrat Sara Gideon, currently speaker of the Maine House of Representatives. Trump lost Maine by less than 3 points in 2016 and Collins never quite got on board with the president’s agenda, being the least likely senator to back Trump on legislation, according to FiveThirtyEight. Trump hasn’t endorsed her.

After poor turnout for her primary and lousy polling, Collins can only hope Maine will magically turn Republican after being Democrat since 1988.

Republican Steve Daines is seeking his second term facing Democrat Steve Bullock, Montana’s current governor. The state leans strongly toward the GOP; Trump won it by more than 20 points in 2016. But Bullock has overperformed in polls, which generally place him just a few points behind Daines. The result could be a litmus test of poll accuracy in the state.

Republican Lindsey Graham is defending his seat against Jaime Harrison, associate chairman of the Democratic National Committee. Trump carried the state by 14 points in 2016 and has endorsed Graham, which should indicate a win. But polls have put Harrison just a few points behind—another opportunity to see if state polling holds water.

Democrat Ben Ray Lujan is running for a seat vacated by retiring Democrat incumbent Tom Udall. His opponent is Republican Mark Ronchetti. Lujan, currently representative of the state’s 3rd Congressional District, had an 8-point lead in the latest poll.

Ronchetti is a former KRQE-TV meteorologist and doesn’t appear to have much of a background in politics. Trump, who lost New Mexico by more than 8 points, hasn’t endorsed Ronchetti.