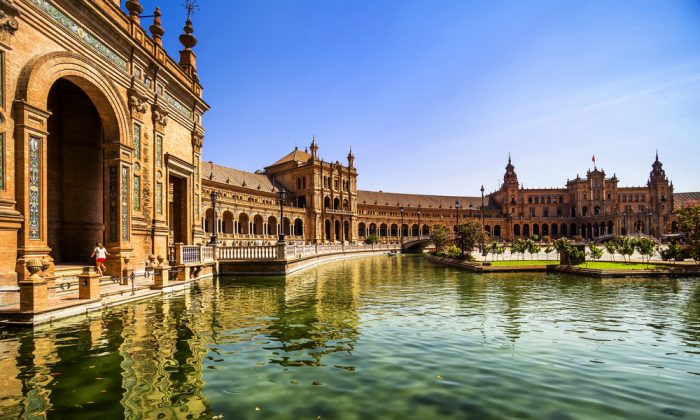 7 Headlines You Won’t Read Anywhere Else Today: May 30.

Sweden: Why do Swedes like to be ‘alone together’?

Upon arriving in Sweden, I joined a well-populated local exercise club. When I work out there it’s usually full of people, but very few words are spoken. The exception to the silence occurs when small groups of immigrants from the Middle East or Africa indulge themselves in the abundant self-expression of their native cultures. The Swedes, in contrast, are silent.

This is not to say that Swedes exercise alone. They seem to enjoy assembling in large groups for organized exercise classes. During these workouts, music plays and the instructor shouts out instructions. But the participants remain silent. Swedes seem to enjoy being alone together. … (Read more)

Germany: When A Restaurant Offers Discounts For Well-Behaved Kids

It seemed like a good idea to a German restaurateur: attract more family clientele who wouldn’t disturb other patrons. But putting an idea into action can be a messy affair. … (Read more)

Shoppers in Cardiff were left stunned yesterday as Batman, Spiderman and a host of other super hero characters appeared on the city’s streets.

But fear not, their sudden arrival was not in response to some evil villain threatening the safety of the city, but the theatrical wedding proposal by Mathew Hill to girlfriend Jamie-Lee Johnson. … (Read more)

Canada: Why living in your parents’ basement is bad for democracy

Students in Hamilton are doing what they can to drive up the painfully low youth vote in the weeks leading up to the provincial election — but they have a battle ahead of them.

Though studies have shown they could drastically change the country’s political landscape, young people are often missing at the polls. … (Read more)

Spain: Top 10 videos: How not to speak Spanish

Learning Spanish is difficult enough at the best of times, but these ten videos will only make it that much harder. Read on to see how badly foreigners can mangle the language of Cervantes. … (Read more)

The Italian parliament has taken the first step towards hastening the notoriously slow process of getting divorced in Catholic Italy.
The Lower House on Thursday approved a bill to speed up divorce proceedings. The aim is for divorces to take 12 months … (Read more)

Due to inflation, middle class is eliminating superfluous services and goods and concentrating on essentials. In the past decade Brazil witnessed the surge of its middle class, termed ‘C class’ which is defined as a per capita monthly income of between R$320 (US$144) and R$1,120 (US$503). During this time an estimated 35 million have moved up from poverty and entered the middle class and today the C class represents 54 percent of Brazil’s population. … (Read more)