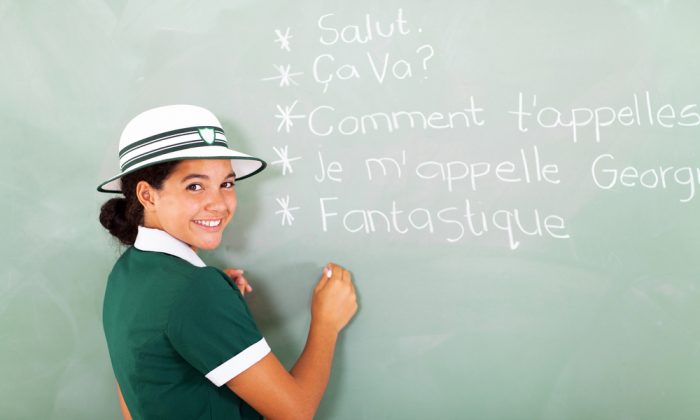 7 Headlines You Won’t Read Anywhere Else Today: May 26.

Collectible toys, football stickers and bracelet weaving might be more reminiscent of childhood obsessions of the 1970s than the electronic-obsessed youths we think of today.

But far from being gripped by their iPads, children are going “old school” as a trend for collecting rubber bracelets and football stickers sweeps Wales’ playgrounds … (Read more)

Fashion accessory industry squeezed by consumer demands for both quality and affordability.

In the world of fancy footwear and watches, a new philosophy is unfolding: Keep it chic and classic like a Manolo Blahnik or a Rolex, but with cheaper price tags. Traditionally, the accessories market has been divided into either high-end or, well, the low ― indicating products that are largely affordable for the masses.  But these days, people are looking for style items that are aesthetically pleasing, yet would not make one’s jaw drop upon seeing the price tag, according to industry watchers. … (Read more)

Car window washers who cause a nuisance have been put out of action by Auckland Council’s new public safety and nuisance rules which came into force today.

The ugly sandal beloved everywhere by hippies and the comfort footwear set is so hot this season that even Marc Jacobs wants in on the action. Paint those toes, baby. … (Read more)

UK: Living in the world’s most affordable cities

Moving overseas can seem like a costly proposition, at least with all the upfront expenses – but relocating to some cities can actually save you money in the long haul.

According to the March 2014 Worldwide Cost of Living Index, completed twice a year by the Economist Intelligence Unit, affordable cities can be found on almost every continent. … (Read more)

Seven gilded Buddhist deities, which went missing on Monday last week, are reported to have been found. Uvurkhangai Province Police Department confirmed that it is true that the deities were recovered but refused to give further information as the case is still under investigation. … (Read more)

France’s two main dictionaries are to release new editions containing scores of new words including plenty of Anglo ones too – notably Hashtag, which was previously outlawed and “burger”. It comes as the first Briton is to be inducted into the prestigious Académie Française. … (Read more)