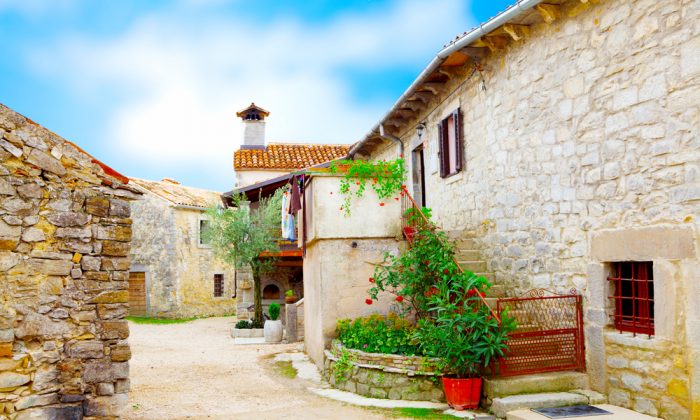 7 Headlines You Won’t Read Anywhere Else Today: May 21.

Croatia: Istria to get a wildlife resort

The Western Croatian peninsula of Istria is to get the Wildlife Resort, daily newspaper Glas Istre reports. The plans include a sea ZooPark in Kanegra at the west of the peninsula. The marine world would include accommodation capacities for 3,200 tourists. … (Read more)

According to new research from Massey University, cat videos are the most popular “cute” videos around. … (Read more)

Austria: Austrian Relieved To Only be Dead On Paper

Austrian man Christian Kozel, 29, discovered he was dead when uniformed police officers turned up at his home in Salzburg at the weekend.

He said: “I was pretty shocked when I saw them at my door, and was relieved to find out that although I was dead, at least it was only on paper.” … (Read more)

The smart eyewear is currently under trial by Dubai Police Smart Services Department, for use by traffic police. … (Read more)

Romania: Serbia is a homeland of vampires, not Romania, claims American journalist

An American journalist has revealed the homeland of vampires is Serbia, not Romania.

David Ono took a trip to Serbia and did a story that was widely accepted in Serbia this week. … (Read more)

Leaders in Venezuela, Argentina and Brazil refuse to face the reality that the days of easy money are over, and the time is now for real reform. … (Read more)

Russia: Siberian experts say they can solve the cause of mystery ‘sleeping disorder’

Scientists are puzzled by the mysterious condition which causes people suddenly fall asleep from between two to six days in the areas around Kalachi village and the almost abandoned Soviet town of Krasnogorsk. The condition is typically accompanied by a startling memory loss. … (Read more)

*Image of medieval street in Croatia via Shutterstock