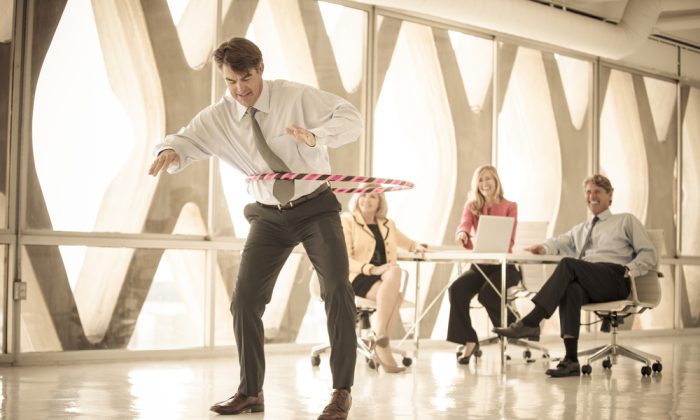 7 Headlines You Won’t Read Anywhere Else Today: May 1.

Indonesia: Epic toys, not only for boys

Toys and hobbies can satisfy and bring joy to any person, regardless of age. As British novelist Roald Dahl said, “Life is more fun if you play games”. Muhammad Rizal, 33, was arranging a number of planes on his aircraft carrier, which took him just several minutes to organize into a neat display. They were not real, of course, but only toy aircraft about 10 centimeters long.
Do adults still play with toys? … (Read more)

A Saudi man in the US and a Saudi woman in the kingdom used video chat application Skype to say the words that made them husband and wife.

“I was in the beginning surprised when I was asked to conduct the marriage between a man in the US and a woman here in Saudi Arabia,” said Fayez Fawaz Al Nafii, the religious man who officiated the wedding, in Saudi daily Okaz on Wednesday. … (Read more)

Sweden: Too few of Sweden’s billionaires are self made

The government has made the life of small business owners in Sweden easier, but there’s a danger in thinking that those reforms also unlock the potential for true entrepreneurship, argues liberal commentator Nima Sanandaji. “I want more entrepreneurs to dare to invest, create businesses based on their ideas and win ground in the international competition,” … (Read more)

National Survey for Wales results reveal big impact on life satisfaction of helping your neighbours and safety on public transport.
People who know and help their neighbours have a far higher life satisfaction than those who don’t, according to analysis of a government-backed “happiness” survey. … (Read more)

An Icelandic fishing company has sent a record 2,000 tonnes of fin whale meat to Japan, according to members of environmental groups.

The meat, which is said to be the highest ever single shipment, left Iceland last month and is set to arrive in Japan in May, said the International Fund for Animal Welfare and Greenpeace. It is not known which company is importing it and where it will arrive in Japan. … (Read more)

“I would normally give about 50,000 won at most weddings, but she is a dear childhood friend of mine, which is why I decided to shell out some more,” said Kim.

Giving gifts for special occasions is a universal practice. In Korea, giving money is not considered any more unusual than buying someone household items or a nice bottle of wine. … (Read more)

India has displaced Japan to become the world’s third biggest economy in terms of purchasing power parity (PPP), as two GCC countries were ranked among the richest in terms of per capita gross domestic product, according to the latest World Bank report. … (Read more)