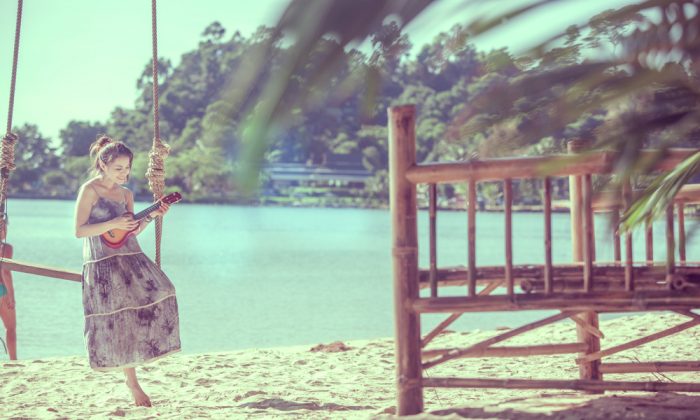 A colossal Roman gladiator school that once stood on the banks of the River Danube has been virtually reconstructed by archaeologists in Vienna.

The remains were discovered at Carnuntum, once the capital of the key Roman province of Pannonia, using innovative non-invasive archaeological techniques such as aerial mapping and ground penetrating lasers. … (Read more)

The Madeira River, which runs through Porto Velho, Rondônia in western Brazil, has reached a record water level of 18.73 meters and is still climbing today. The flooding has almost completely isolated the area in the upper Amazon River basin, as the BR-364 highway, the only land-link with the rest of the country, had to be closed on Monday and very few vehicles are able to make their way through the rising water. … (Read more)

Behind barbed wire fences at a top-security site in a German forest, workers in hazard suits will soon destroy remnants of Syrian chemical weapons of a type first tested here during World War I.

Far from the battlefields of the three-year-old Syrian war, this remote high-tech facility, which usually destroys munitions from two world wars, will help eliminate mustard gas stocks from the arsenal of President Bashar al-Assad. … (Read more)

Complete with embassies, passports and a “permanent population,” the planet’s newest “country” can add an esteemed cultural heritage to its short history as Cervantes Prize-winning anti-poet Nicanor Parra is now among the first citizens of the Glacier Republic. … (Read more)

It’s a cosmic murder mystery: the corpse is there, the clues have been found and the detectives are speculating about possible solutions. About 63 light years away from Earth there is a young star called Beta Pictoris. It is surrounded by a large disk of dusty debris and harbors at least one planet orbiting approximately 1.2 billion kilometers from the star.  … (Read more)

Missouri has the fiddle, Texas the guitar and Kentucky the Appalachian dulcimer. And if the idea strikes a chord with Hawaii senators, the Aloha State will soon have its own official state instrument — the ukulele.

“I think that it’s cool. I back it 100 percent,” Raymond Rapozo, owner of Island Ukulele in Kealia, said of the idea. “It’s about time, actually.” … (Read more)

Biologists in Denmark have made an amazing discovery: an oyster that measures nearly 36 centimetres in length and is still growing. Experts said the giant mollusk, which is at the Wadden Sea Centre on Denmark’s southwestern coast, is the largest oyster ever found and will be well looked after. … (Read more)