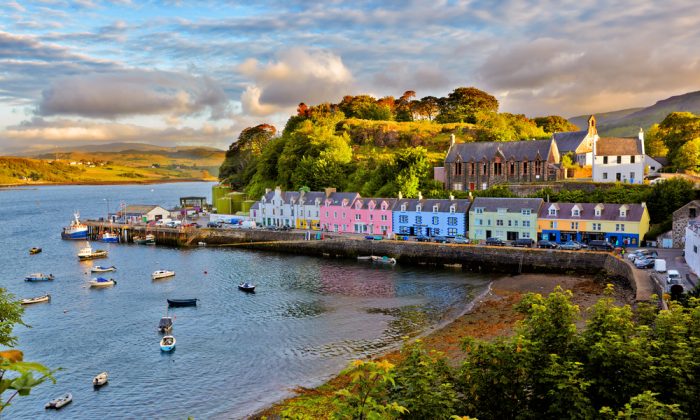 Spain: ‘Spain could be a world leader in solar power’

If this charismatic German is successful, giant marbles could soon be powering our planet. Now he hopes to go into production. Meet Barcelona-based architect and inventor Andre Broessel.

A few years ago Andre Broessel had an idea he believes could revolutionize the energy sector. “I was watching my daughter put a marble in an egg cup,” he told The Local recently. “It was a Sunday and I saw the focal points moving on the sphere, and a project was born.” … (Read more)

Japan: All aboard for train buffs at Gifu model railway cafe

Japan has its share of maid cafes, cat cafes and even bunny rabbit cafes. It was only a matter of time until someone came up with a railroad cafe. …

The railroad-themed cafe is the brainchild of Masaki Shingu, a 40-year-old who used to drive sightseeing and route buses in Nagoya. …

Since its July opening, Haruka has been steadily growing in popularity, entertaining railway buffs with N scale model trains running across a large diorama in the center of the cafe. Customers can enjoy from their seats watching their favorite model trains run around the diorama. … (Read more)

Thousands of free ferry tickets are being given away to encourage more tourists to visit Scotland’s islands.

Two weeks ago Lewis and Harris in the Outer Hebrides was named the top island in Europe and in the top five in the world by the influential travel website, TripAdvisor. And two other Scottish islands – Mull and mainland Orkney – also featured in the European islands top ten. … (Read more)

Switzerland prides itself on its modern infrastructure but a new report suggests that when it comes to piped drinking water, the country still has progress to make.

The report, aired on Monday by state TV broadcaster RTS, showed that an average of 14 percent of tap water disappears in the ground because of aging or faulty pipes. … (Read more)

Today is Bolludagur, or ‘Cream Puff Day,’ in Iceland. Bakers were busy making cream puffs over the weekend, because today Icelanders are expected to consume thousands of the sweet creamy buns. … (Read more)

New Zealand’s Maori king is refusing to meet Prince William during a royal tour because he says the 90 minutes set aside for the visit isn’t long enough.

*Image of Scotland via Shutterstock.