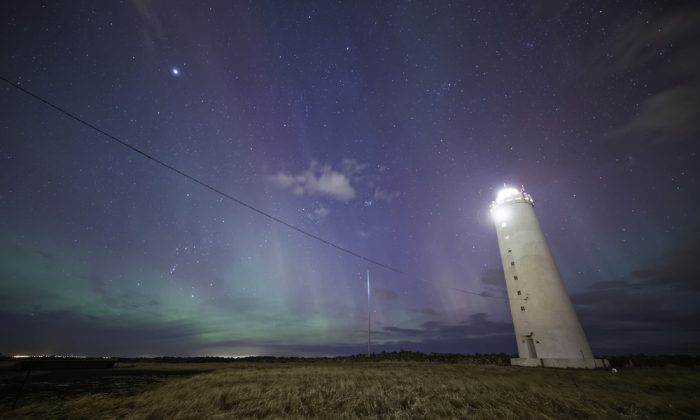 The “no make-up selfie” trend has helped charity Cancer Research UK raise more than £1 million through 800,000 text donations since yesterday.

The campaign, which began on social media on Tuesday afternoon (local time), asks women to post photos of themselves online without make-up, with the hashtag #nomakeupselfie. … (Read more)

Iceland: New Star Wars To Be Filmed In Iceland

The crew filming Star Wars Episode VII will be arriving in Iceland this April, reports Vísir.

According to Vísir’s sources, members of the film’s production crew have been in Iceland scouting locations like Langjökull glacier for the film and Icelandic production company Truenorth may assist the crew once they arrive in April. … (Read more)

Shortly after Kazakhstan became independent in 1992, the collective farm where Zhanel Ali’s parents worked was divided into private plots. …

So most of the families planted cotton, Zhanel said.

It was back-breaking work, remembers the poor village girl whose story would have a Cinderella-like happy ending in an unexpected place: the United States. … (Read more)

Two centuries ago, seventeen concealed miniature coffins were discovered in a cave on Arthur’s Seat. To this day their exact origin and purpose remain shrouded in mystery.

One June afternoon in 1836 five young local lads accidentally stumbled upon the extraordinary. The boys had spent the day mucking around hunting for rabbit warrens on Arthur’s Seat when they made a startling discovery at the entrance to a small cave on the rugged north-eastern face of the famous hill: a horde of intricately-carved miniature figures set in coffins. … (Read more)

Sweden: Ikea founder moves back to Sweden after 40 years

Ingvar Kamprad, the founder of Ikea, has moved back home to Sweden after four decades abroad. The elderly Swede plans to spend his days with family, but also to keep working.

Kamprad, 87, left Sweden in 1973 for Denmark. Three years later, he moved to Switzerland where he has lived ever since.
Now the brains behind the furniture mammoth has come home, reported the Smålandsposten newspaper, a move he has planned since at least mid-last year when he announced his intentions and assured that they were not tax-related. … (Read more)
The Local

Daredevil Alain Robert, nicknamed the French ‘spiderman’, once again defied belief and his own fear of heights when he scaled the 186 metre high Total Tower in the La Defense business district of Paris on Thursday.

In an interview with French radio earlier in the Day, Robert, who has become renowned around the globe for his free climbs of the world’s most famous buildings, gave warning that he would be attempting his latest feat, but did not say where.

“I don’t want to get any hassle from the police,” he said. “They are nice, but you musn’t antagonise them too much.” … (Read more)

*Image of lighthouse via Shutterstock.