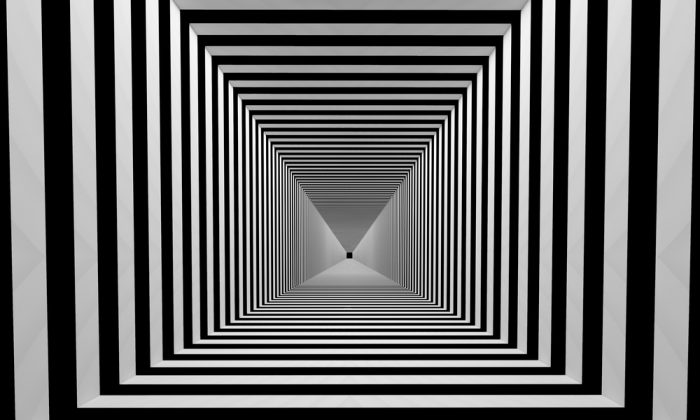 Austria: Teenage hero stops runaway car on motorway by chasing it on foot

A young man in Austria is being hailed as a hero after he stopped a moving car on a busy motorway when the young female driver collapsed unconscious at the wheel.

Amin Khorbi, an 18-year-old mechanic apprentice was on his way to college on the Rheintal motorway between Wolfurt and Bregenz, in Vorarlberg, when he saw a series of cars driving slowly in front of him with their hazard warning lights on.

He said: “I realised that in front of them a car was driving along slowly but erratically and kept crashing down the side of the central reservation.” … (Read more)

Germany: A Math Museum’s Twists To Conquer Fear And Loathing Of *That* Subject

It will make you crazy — the pyramid simply does not want to fit into the glass cube. Melih turns it again, this time just a little, and then sticks it in the open side of the cube again. No luck. He tries more forcefully, pressing down on the pyramid. But the fifth grader’s strength is not enough to break a law of mathematics. … (Read more)

Bye Bye Plastic Bags (BBPB), an initiative undertaken by Bali youth to ban the use, sale and production of plastic bags on the island, has reached a milestone in its eighth month of existence.

After kicking off a pilot project in Pererenan village last March, the team, led by sisters Melati and Isabel Wijsen, is set to distribute reusable shopping bags to shops and households in every hamlet of the village this weekend. … (Read more)

Japanese between the ages of 13 and 29 ranked at the bottom in terms of self-esteem and future expectations among young people in seven countries surveyed by the Cabinet Office. … (Read more)

A Swedish tattoo enthusiast who forgot that he had had a needle in his body since 1974 was reminded about it when it pierced the skin of his big toe.

Ulf Bergstrom, from the northern Swedish town of Mala, said he accidently let the 17mm needle slip into his arm four decades ago when he was an amateur tattooist. … (Read more)

*Image of tunnel with black and white stripes via Shutterstock