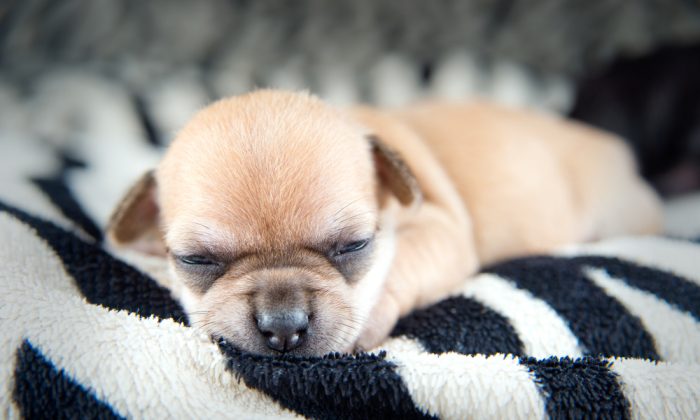 UK: Planning ahead for puppy love

So you’re thinking of adding a member to your family — and not one that requires school fees (other than possibly some obedience lessons).

Maybe you’re contemplating a cat or a dog, a guinea pig or rabbit? Adopting a pet can be one of the most rewarding things you ever do — but it doesn’t come cheap.

You should expect to pay about $1,580 for the first year of care for a medium-sized dog, according to the American Society for the Prevention of Cruelty to Animals… (Read more)

The United States ranks as the most competitive country in the world in a survey of 60 countries by IMD, a leading global business school in Switzerland. The survey finds Europe is recovering some of its competitive edge, while emerging economies, particularly in Latin America are struggling to hold their own. … (Read more)

Finland: Where in the EU are your kindred spirits?

Are you by nature really a shy Finn, a fiery Italian, or maybe a prim Brit? Do you drink a lot of coffee? Hang out with your friends a lot, but rarely go to church? Take our test and find out where on the European Union map you might best fit in. … (Read more)

The number of elderly parents living separately from their children has increased dramatically over the past 20 years, according to a report released by the Korea Institute for Health and Social Services.

Dubai Police has done it again. After adding world’s best supercars to its fleet, the force has now added a superbike. … (Read more)

AN INTERNATIONAL auction  of the top 20 grains from traditional and geisha categories will be held in Panama on Tuesday June 24.

The 20 coffee lots to be auctioned around the world will be selected from a total of 23 lots that will be evaluated by national and international judges from the United States, Australia, Japan, Taiwan, Spain, South Korea and Colombia. … (Read more)

Spain: How to leave the family home: A Spanish guide

A humorous new book is helping Spaniards make the massive leap from the family nest. The Local spoke to one of its authors to find out why the big move is so difficult. … (Read more)

*Image of chihuahua puppies via Shutterstock