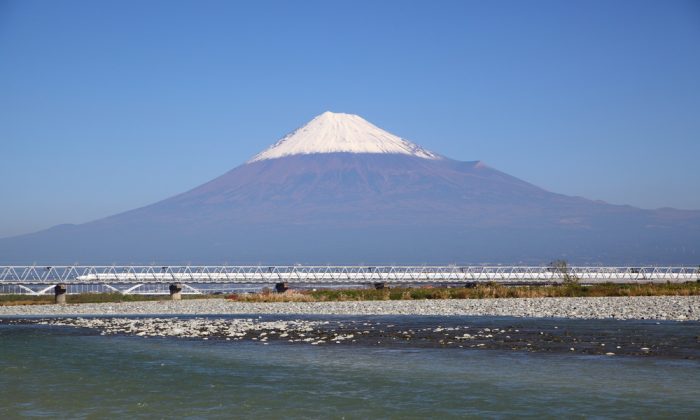 Tourists visiting France may find their hotel bills going up dramatically if a proposed law to impose huge increases in hotel taxes is approved.

The tax on taking a hotel room is currently between one and 1.50 euros. The proposed law would see this charge rising to eight euros, with an extra two euros per person per night in the Paris area. … (Read more)

Australia: What would you tell your 13 year-old self?

No one gets their teenage years right the first time around. For most people, adolescence is an experience fraught with difficulty. Erratic hormones battle with insecurity and self doubt, and the impact of every moment seems magnified beyond all reasonable proportions. But if you could offer advice to your younger self with the benefit of wisdom and hindsight, what would you say? … (Read more)

A business which failed to pay its employees the minimum wage and chose to pay workers in beer on Saturdays has been ordered to pay a former employee more than $12,000. … (Read more)

A handful of girls seem to defy one of the biggest certainties in life: ageing. Virginia Hughes reports on the families wrestling with a condition they can’t explain, and the scientist who believes that these children could hold the key to immortality.
Richard Walker has been trying to conquer ageing since he was a 26-year-old free-loving hippie. It was the 1960s, an era marked by youth … (Read more)

Passengers on the newest Shinkansen to join East Japan Railway Co.’s (JR East) fleet of trains will be able to relieve aching feet with a footbath, and then congregate in a lounge for drinks. … (Read more)

With free universities, young Danes are more inclined to follow their dreams. But with many of those dreams not translating into actual jobs, some say that a seismic shift in attitudes is needed to boost Denmark’s lagging economy. … (Read more)

The painting was borrowed from a private Czech collection in which it has been since the early 1930s.

Lady with a Muff will feature alongside another two paintings by Klimt (1862–1918) in the NG for a period of time.

“The NG has achieved something that can be called an art history dream,” … (Read more)