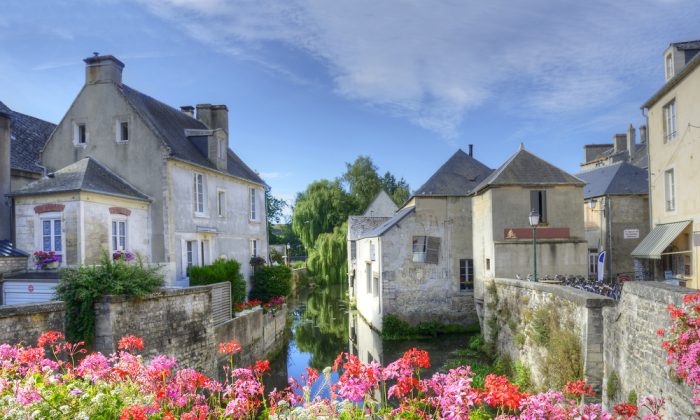 New Zealand: How do we get girls to code?

So says Google, which released a new study on Thursday on the motivations of women who go into computer science professions, what keeps them away and how society can work to reverse that trend. … (Read more)

The French government revealed its masterplan for boosting tourism on Thursday – being more friendly to visitors. One minister said the country needed to ‘recover a sense of hospitality’. There were also plans to renovate the rundown Gare du Nord. … (Read more)

Hunter was found wandering around the beach of Ósabotn near Þórshöfn by a search team with his owner Katarina Reinhall at the helm. Katarina waded into the water when she spotted him and two rescue workers had to help her and Hunter back to shore. … (Read more)

Reluctant to fully accept her past, America’s first self-made female billionaire is in little doubt about her brand’s future.

Amid the furore, Martha Stewart is calm. Her hosts most definitely are not.

More than 5.6 billion tree seedlings are set for planting across the nation this rainy season, said Ethiopian Ministry of Environment and Forestry. … (Read more)

Fancy owning your own Viking ship capable of carrying an 80-strong landing party to ravage the destination of your choice? The craftsmen at The Viking Ship Museum are now selling replicas of Norway’s Gokstad ship for a mere €160,000…. (Read more)

UAE: Brace for the longest day of the year

The year’s longest day on Saturday (June 21) will herald the start of summer in the UAE, with more than 14 hours of sunlight expected in hot and humid conditions. Known as the summer solstice, this phenomenon occurs when the Earth’s North Pole points right at the sun. … (Read more)

*Image of Evening on the river embankment of town Bayeux, Normandy, France via Shutterstock