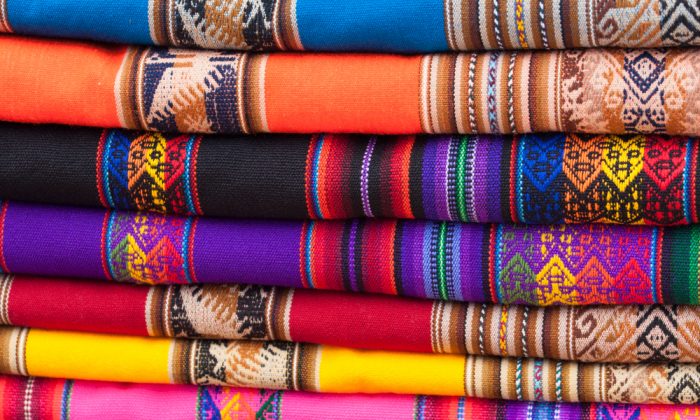 United Kingdom: Can you lead like a 10-year-old boy?

Becky DeSalvo was clicking around the web one day when she found a video of birds on Midway Atoll in the North Pacific Ocean after they had eaten plastic trash. The birds looked like they had blown up from the inside, little bits of bottle caps, lighters, and packages jutting out.

“It was just one of those Facebook things that was floating around. I showed it to my kids, and they were really bummed out by it,” recalled DeSalvo, a chemistry teacher in Ashland, Oregon. “They just started asking, what can we do?” … (Read more)

The valedictorian of a high school in the western Turkish province of Kocaeli has risked his award with his acceptance speech commemorating the young victims of the Gezi Park protests, the school principal said June 17.

Işıtan Önder addressed 170 of his peers during the graduation ceremony in Gazi Anadolu High School on June 12. Commemorating the deaths of Gezi Park victims Ali İsmail Korkmaz and Berkin Elvan, Önder stressed he stood on the podium “through luck,” noting how easy it has recently become in Turkey to be killed so young. … (Read more)

Peru: Return of the First Paracas Textiles from Gothenburg

Four stunning examples of Paracas textiles, which returned to Peru this week from Sweden, are being evaluated by Ministry of Culture specialists before being prepared for permanent exhibition sometime next year at the Archaeology and Anthropology Museum in Pueblo Libre.

Iceland: The Great ConSkyracy That Wasn’t

Iceland’s MS Dairies began exporting skyr to the US’s high-end grocery store Whole Foods in 2006, following the yogurt-like product’s success in Scandinavia and Switzerland. The arrival of this “real” skyr stateside was big news for American Icelandophiles and those for whom the more prominent, New York-produced “Icelandic-style yogurt” simply didn’t compare. But there was rumour of a rather nefarious con-skyracy circulating among imported dairy enthusiasts, namely that the MS Skyr sold in the US was not the same as the skyr that many have come to know and love in Iceland. This obviously called for some serious investigative journalism. I posted a message on Facebook … (Read more)

The federal government announced Wednesday it will take a first step toward recognizing and working with a Native Hawaiian government at a time when a growing number of Hawaiians are questioning the legality of the U.S. annexation of Hawaii. … (Read more)

Social networking giant Twitter is planning an overhaul of its Polish advertising system this year in a bid to penetrate the local market.

At present, mainly international companies advertise on Twitter’s Polish accounts, as there is no office in Poland catering to potential clients. Polish firms currently have to contact offices abroad in cities such as London, Paris or Madrid, if they are interested in ad spaces. … (Read more)

Oman: Oman’s Ministry of Tourism ban on renting holiday homes out to tourists

Residential apartments should not be leased to tourists according to a new official ruling that could affect thousands who normally cash in during khareef season.

The Ministry of Tourism (MoT) has moved to prevent owners of furnished residential properties leasing them on a daily or weekly basis without obtaining the required approval. … (Read more)

*Picture of fabrics via Shutterstock.