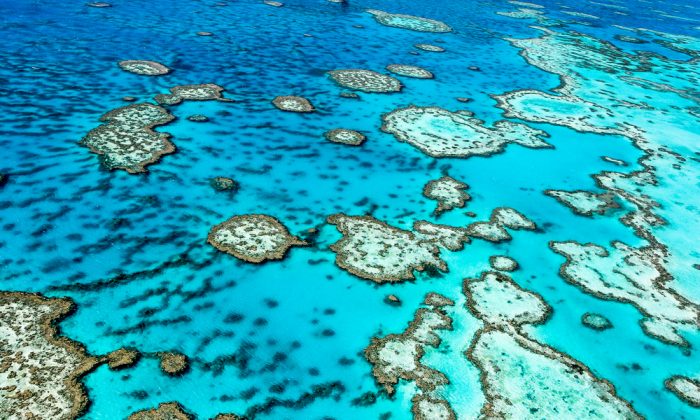 Breakthrough could improve sufferers’ quality of life.
A group of scientists from Foggia University in Italy say they have developed a method to modify a protein in wheat gluten so that it does not spark the damaging reaction suffered by people with coeliac disease.
They say it will make it possible to produce “Gluten Friendly” wheat-flour breads, pastas, cakes, biscuits and other goods that, at the moment, coeliac sufferers have to avoid. … (Read more)

Spain’s Juan Carlos has abdicated to make way for his son, Felipe, just as Queen Beatrix of the Netherlands handed the reins to her son last year. Other heirs are waiting in the wings around Europe … (Read more)

Australia: UNESCO ruling: Decision on whether Great Barrier Reef as ‘in danger’ deferred for a year

The United Nations world heritage body UNESCO has deferred a decision for 12 months on whether to list the Great Barrier Reef as “in danger”.

The World Heritage Committee has convened in Doha, Qatar to assess the progress Australia has made in improving the health of the Great Barrier Reef. … (Read more)

UK: Find your own Mary Poppins

Melissa Sheer got her first au pair two years ago to help care for her two daughters. At first, the Spanish babysitter she’d found through an agency that helped match families with young live-in help, seemed like a great fit.

But then the au pair started staying out late and became demanding about the family car. It turned out that her boyfriend had followed her to the US and was living nearby — eating groceries purchased with Sheer’s money and accompanying the au pair when she was with the children. … (Read more)

France: ‘Artists’ subsidies are an important part of France’

Kim Montels is a 32-year-old Canadian circus artist based in Toulouse for the past 10 years. She told FRANCE 24 about her experience with France’s unique system of subsidies for unemployed artists, and why she thinks it should remain intact.

“I’m from Montreal, but have been in France for 10 years. My husband and I are circus artists; we practice artistic bicycle, “hand to hand” and acrobatic tango. … (Read more)

Japan: Hundreds of Japanese plants may go extinct over next century

More than 300 species of Japanese ferns and seed plants are facing extinction over the next 100 years if their current rates of decline continue due to land development and illegal harvesting, according to researchers.

“The Japanese plants are heading for extinction at a much higher rate than had been anticipated,” … (Read more)

A barber who was “genuinely fearful” of remaining in his employer’s presence has been awarded $16,000 in compensation and unpaid wages.

*Image of The Great Barrier Reef in  Australia via Shutterstock