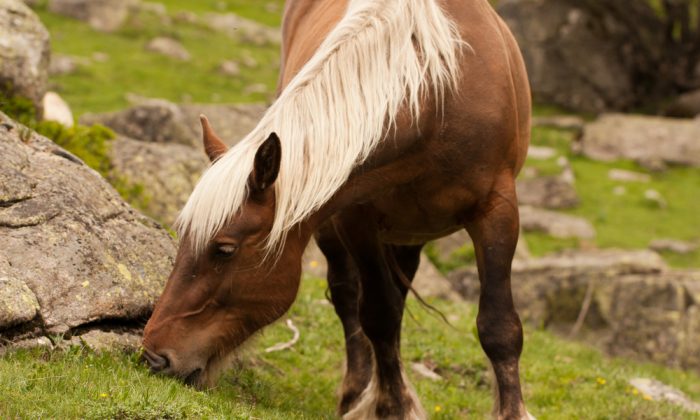 Singapore: Maid agents slash fees, but maids have to make up the difference

A price war is raging in the maid industry here as agents slash their fees to attract employers – but it is the maids who are bearing the brunt.

Ireland: Asperger’s in adulthood: ‘It takes a lot of energy to not be yourself’

Females might be inclined to display more empathy than males with Asperger’s syndrome so they won’t be picked out. … (Read more)

While South Korea is known for its culture of binge drinking, the country also offers a lot of ways to have fun while staying sober.

When they are not hitting the pubs and karaoke bars that stay open until sunrise, some Koreans choose to watch films in 24-hour cinemas, check out evening art exhibitions or enjoy bindaetteok ― Korean mung bean pancakes ― at a night food market … (Read more)

Coffee farmers in Vietnam, the top grower of the robusta variety used by Nestle SA, are probably holding the smallest inventory of unsold beans since 2012 after a record crop, underlining prospects for a global shortage. … (Read more)

Researchers claim that only a quarter of individuals with clinical depression seek treatment, and that only 10 per cent of them receive adequate care. A popular misconception is that depression is an illness that you cannot do anything about except use prescription drugs to balance your brain chemistry.

Though these powerful medicines may be useful and necessary in severely depressed individuals, they are often over-prescribed and may create serious side effects, including an increased risk of suicide. Research clearly indicates that there are natural, safe tools that can be used to treat clinically depressed individuals, not just people who are feeling a little sad … (Read more)

The Rapa das Bestas takes place in the town of Sabucedo in Pontevedra every year on the first weekend of July — one of a number of such events in the Spain’s Galicia region.

This 400-year-old festival sees hundreds of wild horses rounded up from the mountains where they live semi-wild for most of the year. The animals are then herded into a small arena and bedlam ensues as they not only have their manes trimmed but also get branded … (Read more)

As authorities found more foul plays in huge rice stockpiles under the rice-pledging scheme of the former government, the head of the rice inspection team M.L. Panadda Diskul declared Monday that he will inspect the rice stockpiles by himself Tuesday and Wednesday with pledges to punish all those who were involved … (Read more)