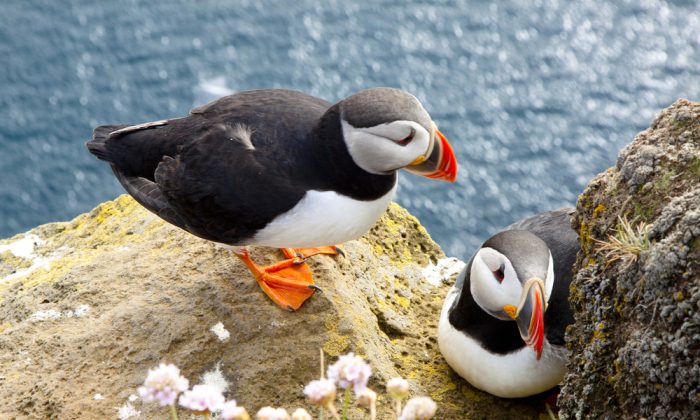 UK: Are you a workaholic? Or simply hard working?

Working hard can win you acclaim and promotions. It can also hurt your health and family life. How do you know when to stop?

There are subtle differences between being a high performer and a workaholic. If free time leaves you feeling anxious or you are never satisfied with your work, you may just be working too hard. … (Read more)

The Australian Embassy in Seoul on Tuesday launched the “Australia-Korea Friendship Tree” art project to celebrate 125 years of contact between South Koreans and Australians.

The project will explore the connection between the two nations through old and new artistic mediums…. (Read more)

Scientists in Vienna have developed antibodies which can be used to treat cancer in dogs.

A few therapies derived from human medicine are available for dogs, but until now a successful form of therapy by which antibodies inhibit tumour growth has not been available for animals. … (Read more)

A century of youth in Germany: from the Wandervögel to Hitler Youth, from hippies to Monday demonstrators – the role of young people can say a lot about a country’s attitude towards freedom and democracy. … (Read more)

Estonia: You Can’t Have Your Cake and Eat It With Maternity Leave

You cannot be on maternity leave for years and when returning to work, presume that you will get promotions and positions equal to your colleagues, who are usually men, Pille Gerhold, a researcher at the Institute of Ecology and Earth Sciences of the University of Tartu, writes. She argues that Estonia’s feminists are shooting their cause in the foot by supporting the country’s generous maternity leave policies.

I had a paradoxical experience. … (Read more)

Visually impaired residents will be able to cast their vote on their own for the presidential election on July 9 thanks to a Braille template provided by the General Elections Commission . The commission promised that the upcoming presidential election would be easier for blind voters, unlike the legislative election held in April that caused them difficulties in exercising their political rights. … (Read more)

*Image of  puffins on the rock – Iceland via Shutterstock