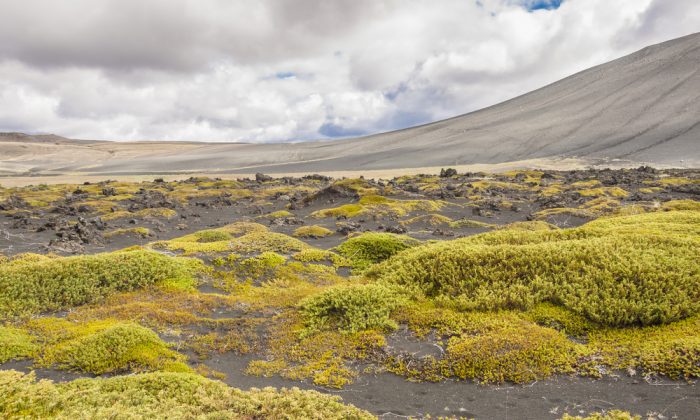 Those disappointed by how this summer is so far shaping up ought to get used to the fact that this is “a part of Iceland’s general weather conditions.”

Meteorologist Trausti Jóns­son, writing on his blog, says that last June’s cold and rainy weather was much like June 2013′s. However, he adds, he remembers “a long string of crappy summers – cold, rain, and bad weather” in his younger years. … (Read more)

For over 30 years, South Korean sports photographer Kim Min-jae has taken pictures at major international sports events, including the Olympics and the Asian Games, capturing iconic moments in sporting history.

As Korea undertakes the final preparations to host the 17th Asian Games in Incheon, Kim seeks to document, for the first time … (Read more)

Police in Burgenland in the district of Eisenstadt were called out for an animal rescue operation on Monday.  Motorists had reported an injured stork lying on the road, which had apparently been hit by a vehicle.

Russia: Cheshire, what Cheshire? Hello from our mountain cats!

Svetlana Shupenko moved to the Altai Mountains to get away from it all – and photograph her beloved cats. If you’re ever in the magical Altai Mountains, and need a guide, Svetlana can help show you round this pristine Russian treasure. She has another great talent, too, picturing the cats who have lived with her since she quit city life 17 years ago and moved to the village of Uznezya. … (Read more)

An air of adventure surrounded Sauro’s childhood in Padua, northern Italy, where he would hear tales from his father and uncle about exploring caves in the 1960s.

“When I was very young, about 11, I started thinking about how nice it was to have a place to explore very close to home. I started to go and search for new caves,” … (Read more)

A campaign to encourage shoppers to return to smaller Omani-run markets and stores has been launched to ensure their survival. The social media campaign was launched less than a week ago to support Omanis nationwide who own and run small and medium-sized shops. … (Read more)

*Image of volcanic landscape in Myvatn area – Iceland via Shutterstock