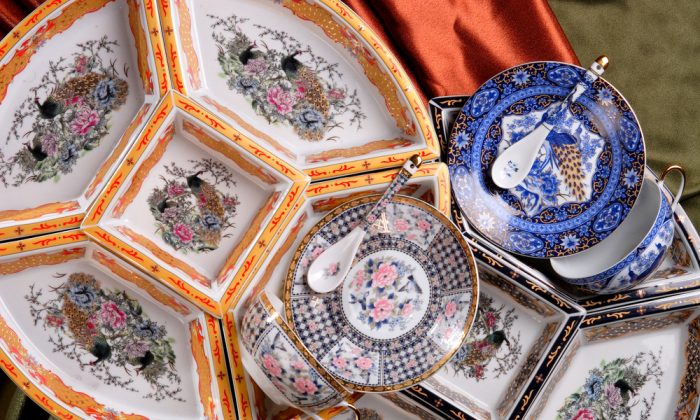 Not only the Nazis, but also socialist East Germany systematically seized artwork from individuals to sell for valuable Western currency. A recent restitution case gives hopes to the heirs of the dispossessed collectors. … (Read more)

The political situation in the region has made Dubai into a magnet for families from across the region to set up home and establish regional or global offices for their businesses.
The UAE offers tremendous investment opportunities due to its safe haven status and incredible infrastructure, however it needs to check inflation and rising cost of doing business for sustainable longer term growth, says an expert. … (Read more)

Canada: The centre of Toronto’s universe

It must be nice to claim your lawn is at the centre of Toronto.

That’s exactly what two families in the upscale Lawrence Park neighbourhood can do after the Star pulled co-ordinates for the city’s “geographic centre.” But are either of them right? It depends who you ask. … (Read more)

Television ads for pants that claimed to help wearers lose weight by making them sweat will be taken off the air after a complaint to the Advertising Standards Authority. … (Read more)

“I used to have them working up to nine or 10 hours a day,” said Bauer, chief executive officer of Royce Leather in Secaucus, New Jersey, in the US, which makes wallets, luggage and other leather accessories.

But the longer his employees worked, the more their productivity declined. So last year, after taking over the company from his father, Bauer cut the workday of his 15-person assembly line by two to three hours, depending on the position. Workers still received the standard breaks, including 45 minutes for lunch. … (Read more)

The Marietas Islands, located along the coast of the Pacific Ocean facing the shores of the Riviera Nayarit and geographically situated within the State of Nayarit, were highlighted during an exploration conducted by National Geographic, which resulted in a post with an ample spectrum of readers.The expedition took place on July 19th headed by anthropologist Dr. Kenneth Broad, who was recognized by National Geographic as the top in his field in 2011 … (Read more)

A leading Norwegian financial organisation has said the country is on course to becoming a cashless society by 2020.

Despite critics arguing that people should be allowed to purchase things without a trace, data shows that just five per cent of Norwegian transactions involve issuing cash. … (Read more)