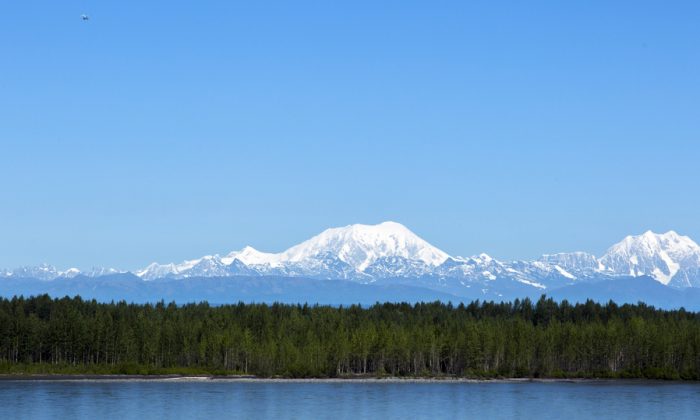 A pale fog filled the air of a small club in the trendsetting Harajuku district of Tokyo, where close to 50 men and women had gathered for a party.

A table of five or six men at a table tucked away in a nook of the venue were all smoking electronic cigarettes containing nicotine. And they all acknowledged they have taken advantage of the various loopholes and gray areas of Japanese laws to support their habit. … (Read more)

On a quiet Saturday afternoon, I make my way to a white van idling in the Red Cross parking lot. After knocking on the passenger side window, Hákon, a man in his sixties, opens the door and invites me in. The inside resembles a camper van, with two benches flanking a table, and a tea point … (Read more)

Wales: You might be enjoying the start of summer… but Welsh wildlife thinks it is autumn already!

The National Trust says autumn is going to be early this year….and in Kenfig Pool it’s been one of the best years ever for toads.

Leatherback turtles and bottlenose dolphins off the shores of Cardigan Bay and an explosion of toadlets in the sand dunes of Kenfig between Bridgend and Port Talbot.

According to the National Trust these are all signs of a warm and early spring and summer and a year which is now racing towards Autumn ahead of schedule. … (Read more)

Austria: Slacklining above Vienna on a 95m highline

Members of the Vienna Slackliner’s sports team took to the skies 70m above the ground between the buildings of the Gasometer earlier in June to test their nerve and sense of balance. Photographer Johannes Marschick was there to capture the moment. … (Read more)

A dozen days of trekking around the Alaska Range and Gulkana Glacier sounds like a great trip for most Alaskans. But hiking around the interior wilds with a gaggle of teenage girls? That might be a different story.

Not for Joanna Young, however. She’s the leader of the Alaska edition of Girls on Ice, an annual program that scoops up young women from Alaska and the Pacific Northwest and puts them down in the backcountry with naturalists and scientists for a couple of weeks of learning and adventure. … (Read more)

For a dirt-road town without running water or a sewerage system, fibreglass Triceratops and T-rex may not be a top priority.