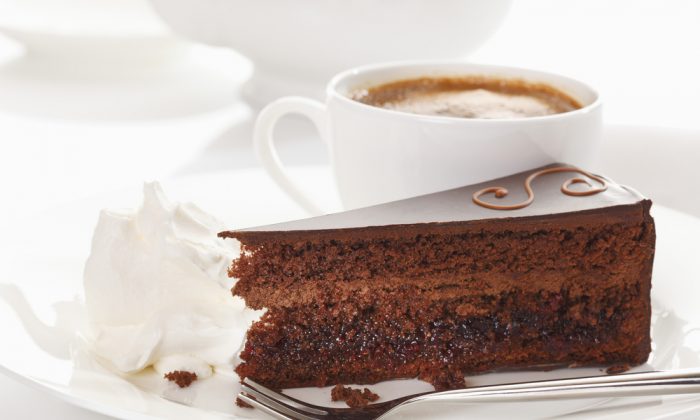 UK: How pickpockets trick your mind

Pickpockets use much more than sleight of hand, says Caroline Williams, they hack your brain’s weaknesses.
My mother has eyes in the back of her head. She also taught me from an early age to be suspicious of strange men, especially when they give you presents. Which makes it all the more surprising that a “nice man” bearing flowers managed to swipe 20 euros from her purse, while she was holding it in her hands and looking straight at it. … (Read more)

Spain: Want to live longer? Switch off your TV

People who watch three or more hours of television daily may be twice as likely to die prematurely than people who watch less, according to a recently published study by Spanish scientists. … (Read more)

Cigarette prices in Korea remain some of the lowest among 41 major economies around the world, recent data revealed on Monday.

What wonderful inventions, discoveries, or traditions do we have Austria to thank for?

As Harry Lime says in the classic film noir The Third Man, set in war-torn Vienna, “In Switzerland they had brotherly love – they had 500 years of democracy and peace, and what did that produce? The cuckoo clock.” But can Austria claim to have produced more?
From the sublime to the mundane, from music, to cake, to physics, to postcards … (Read more)

Iceland: Something In The Water

Budding pilots and curious daredevils can fly the prestigious Airbus A380 in Dubai, within a realistic flight simulator, at a second location in Dubai.

The new Airbus 380 simulator, the second such gear open to the public here, enables a “total immersion experience” in an enclosed cockpit, such that even real pilots can train in them, according to its promoters at the Magic Planet, City Centre Mirdif. … (Read more)

Jerry Seinfeld once said,”On my block, a lot of people walk their dogs and I always see them walking along with their little poop bags. This, to me, is the lowest activity in human life. Following a dog with a little scooper. Waiting for him to go so you can walk down the street with it in your bag. If aliens are watching this through telescopes, they’re going to think the dogs are the leaders of the planet.”