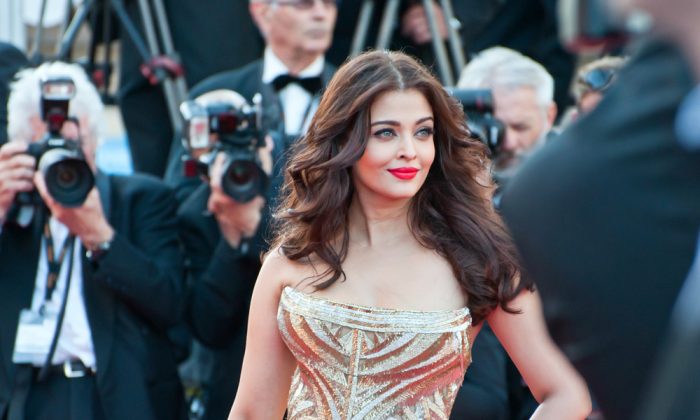 The Berlin they grew up in was completely different, run by either the Nazis or the communists. As the Prenzlauer Berg neighborhood now gentrifies, DW’s Leah McDonnell speaks with those who were there first.

Popular energy drinks that “give you wings” also give you a greater desire to keep drinking when mixed with alcohol, an Australian study finds.The study, published today in the journal Alcoholism: Clinical & Experimental Research adds to concerns in the field of public health over the growing popularity of combining alcohol with energy drinks. … (Read more)

For many years in the past, Koreans would seek doctors of traditional Korean medicine for herbal medicine to boost their energy levels, or to get acupuncture treatment for chronic muscle pain.

The industry, however, has been struggling to expand its business into the field of dermatology and fertility medicine. Many clinics have been offering cosmetic treatments for conditions such as wrinkles and acne.

Welsh seaside resorts have survived the economic downturn in good shape, according to a major study.

India: The Evolution of the Most Beautiful Woman in the World

A Swedish insurance agency worker is to be docked 15 days of pay after her employers learnt that she had spent an excessive amount of hours browsing the web on mainly social media sites.

A number of employees at the Gavle branch of Försäkringskassan (Swedish Social Insurance Agency) are facing punishments for surfing the net instead of providing customer care. … (Read more)

Note: “7 Headlines You Won’t Read Anywhere Else Today” will be on vacation starting July 21 and will return on July 28. Epoch Times regrets any disappointment this causes our readers.

*Image of actress Aishwarya Rai walks down the red carpet during the 67th Annual Cannes Film Festival on May 20, 2014 via Shutterstock