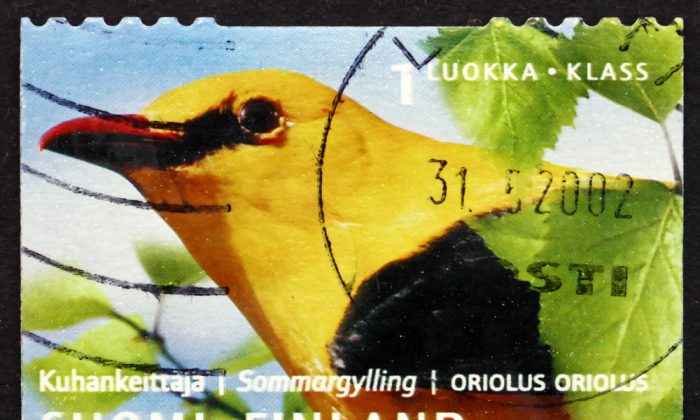 The fashion business can contribute to society and reduce environmental burdens. The concept of “ethical fashion,” which has taken root in Europe and the United States, is spreading in Japan. … (Read more)

Outspoken billionaire environmentalist Douglas Tompkins has defined plans to donate several large tracts of Patagonian wilderness to the Chilean state, the latest and possibly last of the U.S. retired businessman’s grand-scale land gifts in the country.
In the pipeline for four months, plans to transfer the land from the Conservation Land Trust (CLT) — private company set up by Tompkins to manage his numerous estates — to the government would see around 1 million acres of territory passed to the government, under the sole condition it be made into several national parks. … (Read more)

New Zealand: A hashtag for every day of the week

We’re spending more time on social media than ever before, but what do some of those hashtags mean? There is a different hashtag for ever day of the week.

Here they are:
1 #ManCrushMonday (or #MCM)
This is just an excuse for guys to post pictures of themselves … (Read more)

Hope, richness, belonging, open. These are a few of the words some naturalized citizens from across the GTA used to describe their feelings about Canada and their citizenship.

To celebrate Canada Day the Star profiled 10 naturalized citizens, representing 10 different countries. Some were refugees; others came as immigrants. Some have been here for decades; others are newly arrived.

But they all share a common love for the freedom Canada has guaranteed them and the security their citizenship has given them. … (Read more)

The deadly Ebola virus spreading through West Africa has already killed more than 500 people, according to the World Health Organization. Germany has contingency plans in place in case the pathogen makes it to Europe. … (Read more)

Finland: Finland’s forests are now full of birdsong – test how many birds you can name!

Summer wouldn’t be complete without the daily and nightly chorus of tweeting, warbling and chirping in both countryside and towns alike, as Finland’s bird population hits its peak. … (Read more)

*Image of a stamp printed in the Finland. Eurasian Golden Oriole, Passerine Bird via Shutterstock