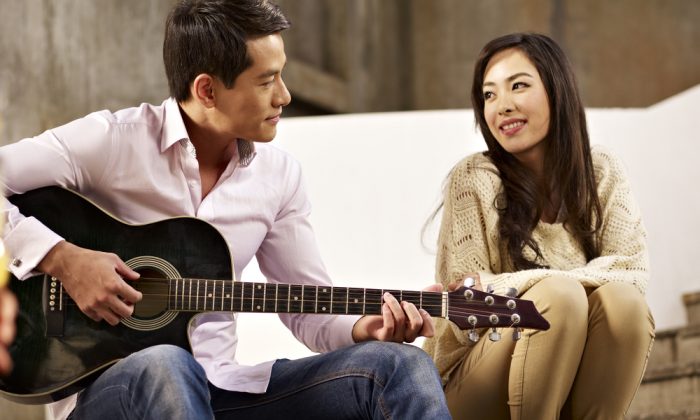 Passengers travelling through Dubai International could miss their flight if their electronic devices are not charged due to new security checks at the airport, according to an Emirates statement. “Emirates is advising travellers to the USA, Canada and the UK that they are required to switch on their electronic devices at Dubai International airport or risk being denied boarding,” … (Read more)

The list of “godfathers” in political parties has greatly diminished

The death of Roman Houska, a shady operator of the Czech Social Democrats (ČSSD), allegedly motivated by political or business interests, has closed one era and the really mighty are claiming their portion of power now … (Read more)

In an action aimed at one of Denmark’s most valuable industries, activists released hundreds of animals into the wild.

Around 1,000 mink were released from a mink farm in southern Jutland on Saturday, area police reported.
Police say that unknown perpetrators entered the mink farm near the southwestern Jutland town of Ølgod and opened the cages holding the animals … (Read more)
The Local

Characterized by a Western sound, synchronized dance moves and a repetitive and addictive melody, and sung by well-crafted performers with a dedicated following, K-pop, or contemporary South Korean music, has become a defining aspect of modern Korean culture, gaining international recognition over the past decade.

The government, media and entrepreneurs have taken a keen interest in K-pop, which has managed to bring Korean influences to various corners of the world. … (Read more)

Italian geographers said Tuesday they believe they may have found the oldest extant map of the world engraved on an ostrich egg, possibly by Leonardo da Vinci.
The map, evidently dating to the start of the 16th century, contains the first representation of north America as two small islands, according to research published on The Portolan magazine presented in Rome by the Italian Geographic Society. … (Read more)
ANSA

Canada: Why dashcams are growing in popularity

When B.C. university student Alex Jang opened up his dashboard camera online store, consumers were initially skeptical about the purpose of the device.

“It was tough for us,” said Jang, founder of Blackboxmycar.com.  “I think we were one of the first to bring over the high-quality dashcam to North America and we had [to go] through so many questions —  why do you need it, is it just another Big Brother scam, is the government trying to watch us? … (Read more)

The Tyrolean branch of the Freedom Party (FPÖ) waded into the debate over ‘beggar mischief’ in Innsbruck with an unusual approach. They hired a private detective to investigate the activity of the city’s beggars, and claimed to have confirmed a few suspicions. … (Read more)
The Local

*Image of young people  playing guitar and singing via Shutterstock