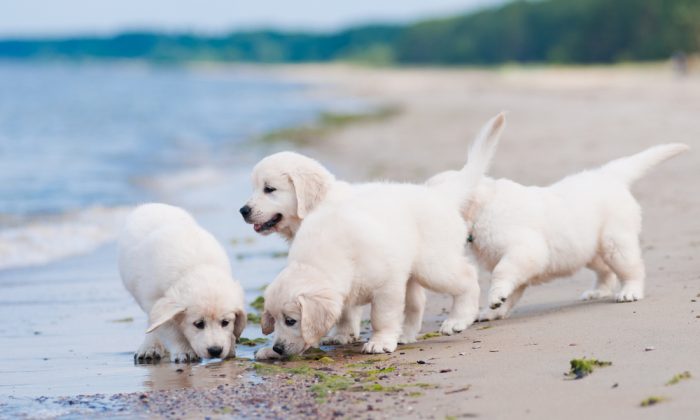 Denmark: Greenpeace tells Lego everything is NOT awesome

Greenpeace is continuing to pressure Danish toy giant Lego to end its partnership with oil and gas company Shell.
Following the action of Greenpeace activists who assembled a protest scene with Lego figures at the Legoland amusement park in Billund, Greenpeace has now released a video telling Lego that its Shell partnership is “not awesome”. … (Read more)
The Local

The local authorities in Crete are to begin their efforts to locate and capture a crocodile which had been spotted in a river dam near Rethymno.

The crocodile, which has since become an internet sensation, will be transferred to a specialist center under the supervision of the Hellenic Center for Marine Research and the Natural History Museum. … (Read more)

The largest Turkish group in the United States has prepared a plan to counter efforts by Armenian lobby groups on the eve of centennial anniversary of the 1915 events.

Armenians say up to 1.5 million of their forebears were killed in 1915 and 1916 by the forces of the Ottoman Empire. … (Read more)

The city of Vienna is seeking a total ban on the sale of puppies via the Internet, according to a report in the OberÖsterreich Nachrichten newspaper.

They are seeking to outlaw the illegal trade in puppies, most of which are produced in Eastern Europe by the so-called ‘puppy mafia’. … (Read more)

The term “silk” might be a misleading one to use, especially as a collective noun. The dictionary definition of silk is “a fine, strong, soft, lustrous fibre produced by silkworms in making cocoons and collected to make thread and fabric”. This fibre, however, has many forms, and while they are all called “silk”, they have very different features. Think of the lightweight Rajshahi silk on one hand, and the rich tones of stiff raw silk on the other. … (Read more)

he sale of nasal tobacco has risen by 36% in the past 6 months compared to the same time last year, reports RÚV.

“It is very sad news because of all the positive developments Iceland has made with tobacco awareness in past few years,” said Health Minister Kristján Þór Júlíusson.”Especially with younger people. It’s obviously very sad to face up to [these new developments].”

Iceland has seen a significant increase in the use of snuff among young Icelandic men. … (Read more)

The 10 highest earning chief executives in the UAE make several million dirhams a year, taking home a total of Dh78.14 million in salaries and bonuses in 2013 alone, according to a new survey. … (Read more)

*Image of golden retriever puppies on the beach via Shutterstock