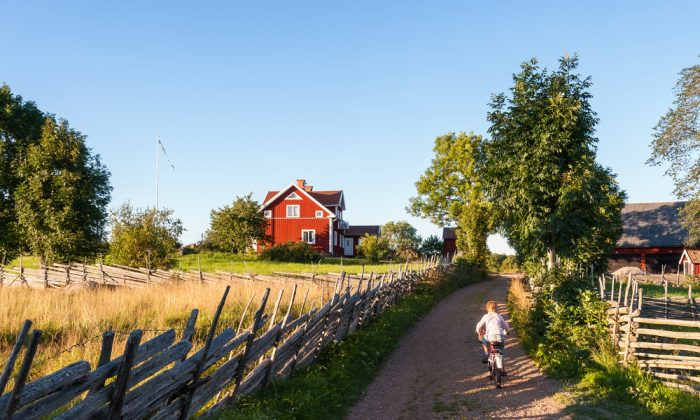 Turkey was the country with the greatest number of removal requests from Twitter in the first half of 2014, according to the social media site’s biannual transparency report released July 31.

Turkish courts or government agencies applied to Twitter a total of 183 times between Jan. 1 and June 30 with removal requests. Over 60 of them, Twitter says, were stated “violations of personal rights and defamation of both private citizens and government officials.”… (Read more)

The Swedish government has officially amended education law to make it clear that religious hymns are permitted at school graduations, and school events are allowed to take place in churches. … (Read more)

Dozens of passengers have had to rock a train carriage back and forth to free a man whose leg was caught in the gap at a Perth station.

Public Transport Authority spokesman David Hynes said the man was boarding the train into the city at Stirling Station on Wednesday morning when he stepped awkwardly, causing him to slip down the gap.

He said it was an impressive feat because the gap between the train and platform was less than five centimetres. … (Read more)

UK: Tolkien: ‘Why I wrote The Hobbit’

Evangeline Lilly, Cate Blanchett and Orlando Bloom come together as a group of elves whose beauty is matched only by the landscape of Middle Earth in the new Hobbit trailer. … (Read more)

Six short weeks after the 2014 cohort of the Ewha-Harvard Summer School program set foot on the campus of Ewha Womans University, the students wrapped up documenting snippets of Korean society on camera.

Hours of hard work culminated in a documentary film festival Friday, where the students’ documentaries highlighting their perspectives on key issues in modern Korea were screened and applauded. … (Read more)

A week after the police operation to evict a group of anarchist squatters from the so-called Pizzeria Anarchia in Vienna’s 2nd district some of the young anarchists have given a press conference to give their side of events. … (Read more)