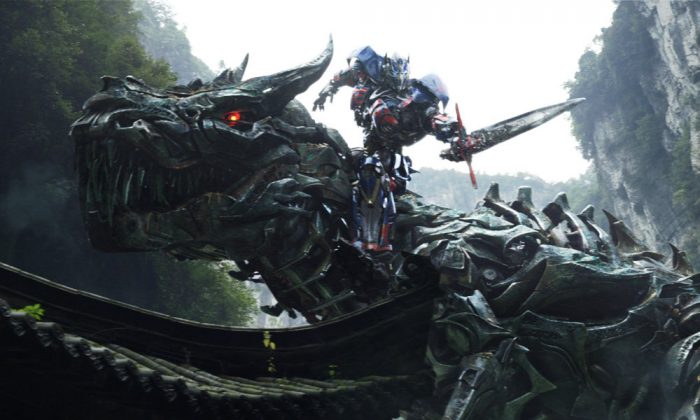 7 Action-Packed Summer Movies You Should Look Out For

This summer already brought us many action-packed blockbusters like “The Amazing Spider-Man 2,” “X-Men: Days of Future Past,” “Edge of Tomorrow,” “Captain America: The Winter Soldier,” and “Godzilla.”  But it’s not over, yet. Still on schedule for this summer are the following 7 action films, in chronological order.

This Transformers sequel will have an entirely new cast and new transformers that will mark the first of the next Transformers trilogy. The film stars Mark Wahlberg and Nicola Peltz, who find a transformer on their ranch, as well as a new species of Dinobots.

“Dawn of the Planet of the Apes” July 11

In the sequel, the growing nation of apes with supernormal abilities is threatened by human survivors. They reach a short-lived truce, only to find themselves heading into a war that will ultimately determine the dominant species of the Earth.

Half man, half God, the story of Hercules will get revived on screen by no other than the mighty Rock (Dwayne Johnson). Hercules, who endures his 12 labors, will have to help the King of Thrace defeat a tyrant who wishes to bring down Greece.

This sci-fi action film presents a woman (Scarlett Johansson) with super-normal abilities who is capable of using 100 percent of her human brain, which she uses to escape from her captors and to become an invincible warrior.

“Guardians of the Galaxy” August 1

When an American pilot, Peter Quill (Chris Pratt) steals a precious orb coveted by the Ronan, he becomes the target of a man-hunt and has to rely on his hero friends: Gamora (Zoe Saldana), Rocket Raccon (Bradley Cooper), Groot (Vin Diesel), and Drax the Destroyer (Dave Bautista).

The four turtle heroes will rise from the sewers of New York City to take on Shredder and his evil Foot Clan who control the police and the politicians of the city. Friend reporter April O’Neil (Megan Fox) will help the turtles tackle the villain.

Barney Ross (Sylvester Stallone) will reunite his team of ruthless fighters known as “The Expendables” who will try to take down the ruthless arms dealer Conrad Stonebanks. Also starring in the film are Arnold Schwarzenegger, Jason Statham, Jet Li, Mel Gibson, Antonio Banderas and others.