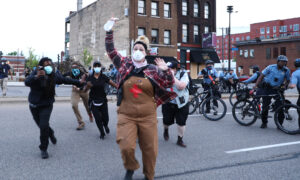 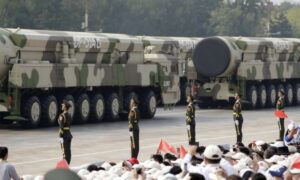 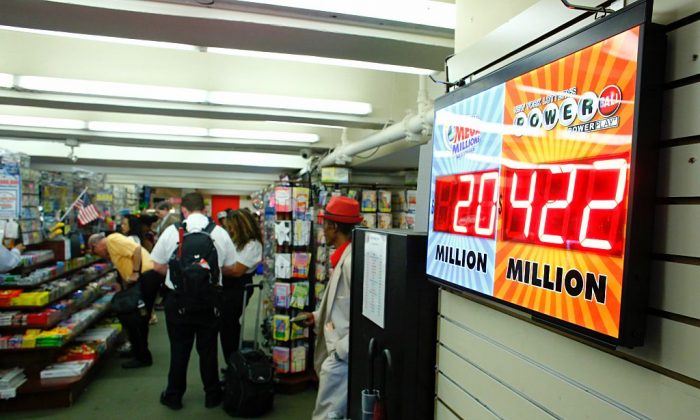 $7.3 Million Lottery Ticket Sold to Someone in Kansas City

Someone in Kansas City, Missouri, won a $7.3 million lottery ticket, but officials are not sure who.

The Missouri Lottery is looking in KC for a person who matched all six numbers on Wednesday night, KCTV5 reported.

“It was fun watching this latest jackpot grow to $7.3 million, and now we’re just excited to find out who our newest millionaire is,” said May Scheve Reardon, executive director of the Missouri Lottery, according to the Kansas City Star newspaper. “Players can check their numbers at MOLottery.com, take their tickets to Check-A-Ticket machines at retail or even scan them on our new mobile app to determine if their ticket is a winner.”

Meanwhile, the Mega Millions and Powerball jackpots rose to $306 million and $384 million, respectively. Nobody won the Powerball on Wednesday night, forcing officials to raise the stakes, according to reports.

Several months ago, a Massachusetts woman, Mavis L. Wanczyk, claimed the winning $758 million Powerball ticket. “My pipe dream came true,” Mavis Wanczyk, of Chicopee, said at the time.“I called them and told them I will not be coming back,” she said of her job.