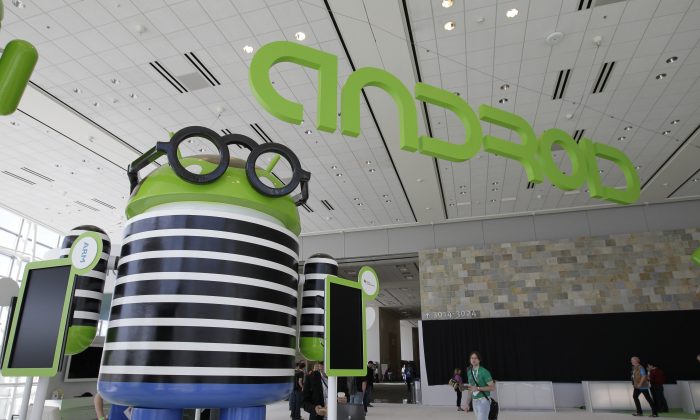 One of the most important features of Google's newly released Android 5.0 Lollipopmobile operating system is the new design language called Material Design
By Chris Smith

One of the most important features of Google’s newly released Android 5.0 Lollipopmobile operating system is the new design language called Material Design. Basically, Google came up with a series of design guidelines for Lollipop that developers can also use for their Android apps, and Google wants to see Material Design employed on the web and other platforms as well.

Users looking to further customize their Material Design experience, or to pretend they’re already running Lollipop on their devices, can now grab a massive collection of such images, which contains no less than 675 items.

FROM EARLIER: Watch material design come to life in these amazing live wallpapers for Android

Discovered by Reddit user MPJ12, and posted online by Google+ user J. Amourette, the collection offers users plenty of images that are in line with Google’s new guidelines regarding colors and design lines. The wallpapers are available at the link in the source section, and can be downloaded free of charge right away.

Android fans looking for even more inspiring Material Design wallpapers, including “live” wallpapers, can also check out the Minima app, which contains plenty of other wallpaper choices for Lollipop handsets.

A few examples from this huge batch of Material Design wallpapers can be seen below, and the rest can be downloaded here.