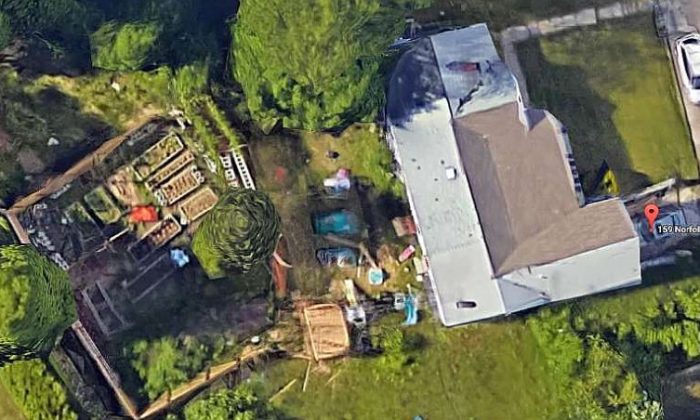 At least 600 marijuana plants were found in the backyard of a day care facility in West Haven, Connecticut, prompting officials to shut the day care down.

In a statement, West Haven Police said officers were called to a licensed day care at 159 Norfolk Street. State inspectors carrying out a compliance inspection found marijuana plants growing in the back.

“Police officers observed a newly erected wooden fence that housed the plants,” the statement read. “Officers from this departments [sic] Street Crime Unit arrived and continued with this investigation executing search warrants of the property.”

Around 600 plants that were between six and 10 feet tall were discovered by police, the statement read.

Subsequently, it was shut down and the day care’s license was revoked.

No arrests have been made, but police said they are forthcoming.

“This is a pretty quiet street. We’re all working families, and our kids went to school together,” Greg Smith, a New Haven resident who lives nearby, told the New Haven Register newspaper. “It’s just not heard of on this street.” He added: “It’s a shock to us all, and if you’re running a day care, it’s the last thing you should be doing.”

According to FOX61, Rosalee Miller has run a day care facility at that address since 1995, which police then confirmed. Miller has not been charged.