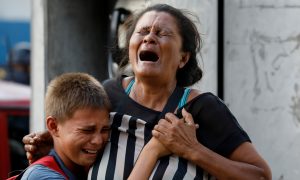 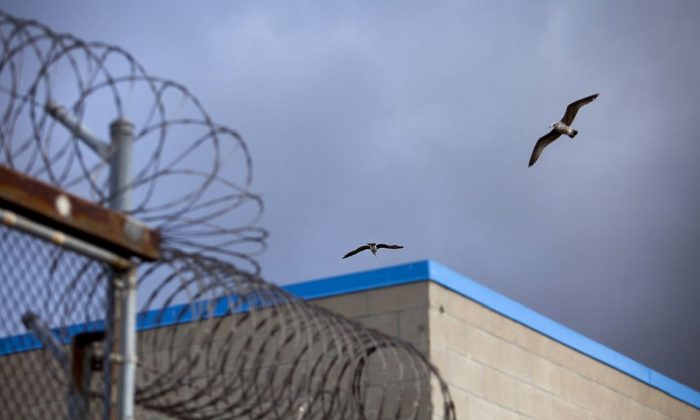 A bird flies over barbed wire on top of fences at the Richard J. Donovan Correctional Facility in San Diego, on Aug. 24, 2019. (Bloomberg via Getty Images)
Crime and Incidents

Six people were injured in a prison riot in San Diego on the night of Aug. 23, according to a Cal Fire spokesman.

“Approximately 100 inmates were in the yard at the time, but Cal Fire had adequate resources and the situation is stabilized,” he said.

.@CALFIRESANDIEGO is at scene of Donovan Prison for an event involving multiple patients. Significant augmentation of resources. #DonovanIC

It is unclear if all six of the injured are inmates.

All six patients are being evaluated, with 10 ambulances deployed and two of the six were airlifted to receive treatment for serious injuries, Shoots said.

Although Cal Fire is designated to wildland firefighting, the agency says it also responds to emergency situations such as train wrecks, hazardous material spills, water rescues, search and rescue missions, and civil disturbances.