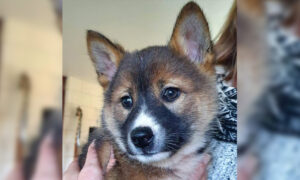 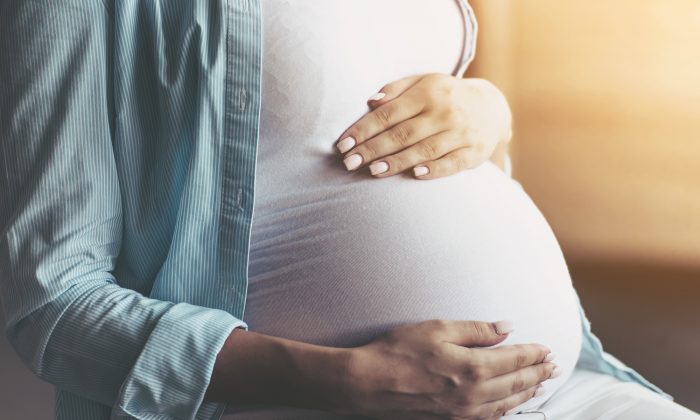 A consortium specialising in infant mortality has said an average of six babies die every day in Australia with stillbirth rates remaining high for 20 years.

In Australia, a stillbirth is defined when a baby is born without signs of life after 20 weeks’ gestation, or with a 400g birthweight.

Current data from Stillbirth CRE places the stillbirth rate (20 weeks/400g) in Australia at 6.8 per 1,000 births. However, the risk is higher for Aboriginal and Torres Strait Islander women, South Asian women, and African women.

In particular pregnancies between 20 to 28 weeks have significantly higher rates of mortality in Australia.

According to Stillbirth CRE, the major causes of fetal deaths in babies who are less than 28 weeks’ gestation are related to congenital abnormality (31.3 percent), maternal conditions (18.2 percent), and spontaneous preterm birth (16.1percent). A further 11 percent of the deaths remain unexplained.

Stillbirth CRE said these rates have not changed much for over thirty years, although survival rates for babies who have passed 28 weeks’ gestation have improved.

According to the United Nations Inter-Agency 2020 report on global estimates for stillbirth rates (pdf), Australia saw a 31 percent decline in stillbirths after 28 weeks’ gestation from 2000 to 2019.

But Stillbirth CRE noted that these improvements had not kept pace with other developed nations like Japan, who reduced their stillbirth rate by over 40 percent.

Denmark and Sweden have also recorded better mortality rates for pregnancies, reducing their rates by almost 36 percent and 34 percent, respectively.

Brezler has called for Australia to start having a conversation about the topic, because she believes expectant parents can mitigate the risk if they are educated.

“When it comes to stillbirth, we know there are things that can reduce the risk, and these should be communicated to parents and acted upon by medical professionals,” Brezler said.

According to the Still Six Lives campaign, pregnant women are advised to do three things to help reduce the risk of stillbirth.

Brezler also said there is an increasing need for research into the causes of stillbirths.

“There are factors we don’t know, and these should be researched. We need to be able to measure them and understand them so we can fix them,” she said.