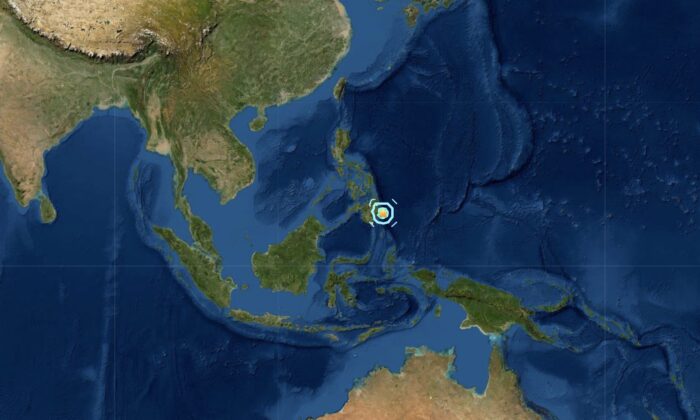 An earthquake of magnitude 6.1 struck Mindanao island in the Philippines at 9:23 a.m. local time on Tuesday, according to the United State Geological Survey (USGS).

The quake registered from a depth of 19 km (11 miles), the agency said.

Tremors started in the region an hour before the large quake, according to monitoring by the Philippine Institute Of Volcanology And Seismology.

A series of aftershocks followed, with the largest being of 5.2 magnitude at 12:24 p.m.

Minutes later to the south west, another earthquake measuring 6.0 of the Richter scale struck Tonga in the south Pacific.

Tonga, the Philippines, and Japan all sit along the Pacific Ring of Fire, which is frequented by volcanic eruptions and earthquakes.

The quakes comes amid an uptick in solar activity. Researchers over the years have noted that there may be a correlation between solar activity and global seismic activity.